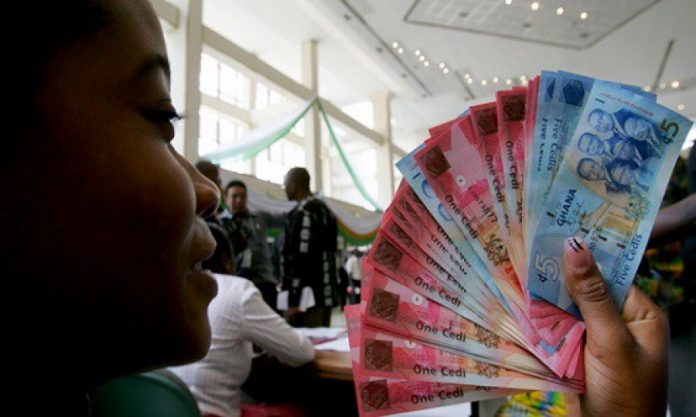 The decision was announced by the committee following a two-hour closed door discussions on Tuesday. It has therefore asked institutions to adjust to the new wage or risk legal sanctions from government.

The tripartite committee consists of members from government, the employers association and organised labour.

Minister of Employment and Labour Relations, Ignatius Baffore Awuah insisted on sanctioning companies which will fail to comply with the new minimum wage.

Secretary General of TUC, Dr. Yaw Baah also called for the strengthening of the inspectorate division to check on companies that flout the regulations.

On his part, the president of the Ghana Employers Association, Terrence Darko stressed on the need to increase productivity to promote a cordial working environment.

Meanwhile, the tripartite committee has agreed to set up a committee to discuss the need to review the single spine pay policy and problems associated with the second tier of the pensions scheme.