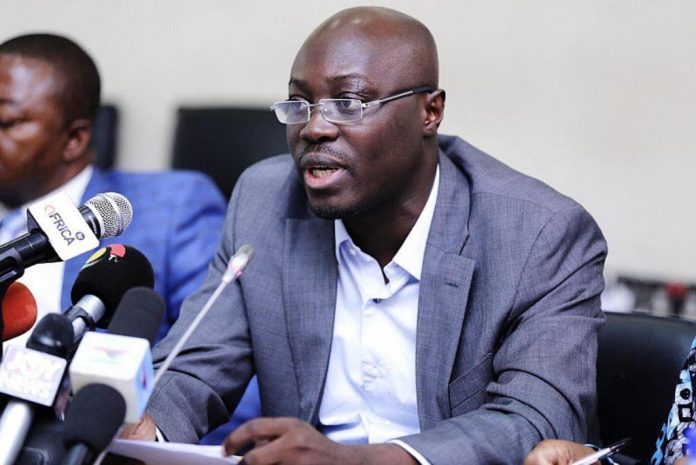 The Minority in Parliament has warned it will kick against the removal of the threshold for the electronic transfer levy (E-Levy).

Ranking Member on the Finance Committee of Parliament, Dr Cassiel Ato Forson said such a move would overburden the ordinary Ghanaian hence the Minority to reject it.

“Why should we in these difficult economic conditions still task the person who your policies have made poorer? Mr Speaker, I can confirm to you that we, in the Minority on this matter, will reject it with all our might and strength. We believe that we should not accept this policy.”

Ato Forson gave the warning during the debate on the 2023 Budget on Tuesday, November 29.

The government announced a reduction of the E-levy from 1.5 per cent to 1 per cent but with the removal of the GH¢100 threshold in the 2023 Budget.