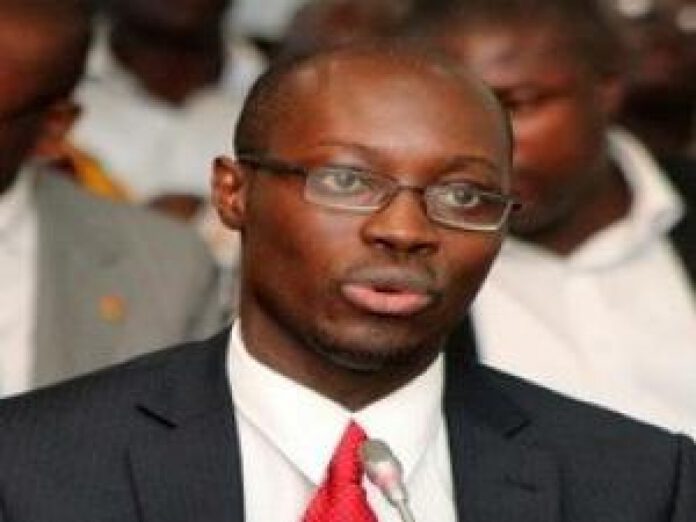 The Minority at a press conference on Wednesday says The GHC billion expenditure is captured in a special government data system at the Ministry of Finance which Dr. Bawumia should know if not politics he wanted to do.

The NDC MPs were reacting to claims by Dr Bawumia that the nearly four-weeks-old government could not find GHC7billion.

“As we interrogated the data to see exactly why our public finances are in the state they are, we found that there is GHC7 billion of expenditure that has not been disclosed,” he revealed government’s findings whilst preparing the 2017 budget.

“Where have they [GHC7 billion] been hiding all these years?” he quizzed the audience.
But addressing a press conference in Accra, former Deputy Finance Minister Ato Forson says the expenditures were captured under a new financial management system called the Ghana Integrated Financial Management Information Systems (GIFMIX) which the current government does not understand.

He says previously, it took three to six months for government expenditures to appear on government database as arrears that the state should pay. But under GIFMIX, expenditures are captured immediately, hence the GHC7 billion figure.

“We in the Minority are displeased with the tendencies of Dr Bawumia to rushing to the population and media with the information particularly the structural measures and reforms without taking the time to understand the rationale for its implementation.

“The government is obliged to incorporate the commitment as a first charge to ministries departments and agencies budget for 2017,” he stated.

He explained that it is worthy of knowing that the reforms form part of the budget responsibility provisions in the new Public Financial Management (PFM) law, then move on to pass the regulations needed to ensure a shift to commitment basis of accounting.

“We have noted already that the New Patriotic Party (NPP) may not have been aware of this new PFM law as they claim they want to implement their manifesto.

“We charge the NPP to focus on enhancing the contract database which is part of the next phase of the PFM reforms than the unnecessary politicking since the political campaigns are over,” he said.

Ghanaians he noted are interested in bread and butter issues while eagerly waiting for the NPP to fulfill its campaign promises.

He stressed that promises such as the abolition of VAT on financial services and local airfares and raw materials, reduction of corporate tax from 25 to 20 percent and removal of energy sector levies.

Mr Forson charged the media to continue to hold government to deliver on their promises.