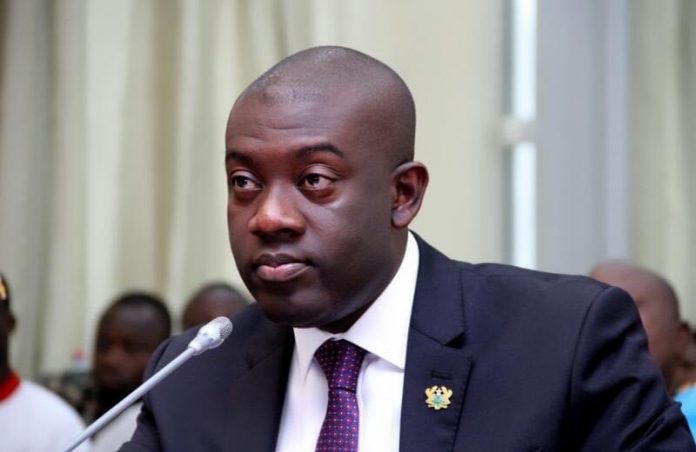 I am trying to wrap my mind around this reported rejection of Hon. Kojo Oppong-Nkrumah by the Minority members on the appointment committee.

The reasons being assigned by the Minority for their decision not to approve him is not only absurd but illogical.

They claim Kojo reported Dr. Dominic Ayine to the Supreme Court about the contemptuous statement he made which was heard by the bench.

First of all, the Information Minister designate did not need to report Ayine to the bench since the former Deputy Attorney General did not make his statement in his bedroom. He made a public comment which was heard by all and sundry.

Let us assume without admitting that someone even reported Ayine to the bench, did the accused deny making those comments? Didn’t he apologize for his actions? As long as he did apologize for those comments, it becomes difficult for anybody to use same as a basis to reject anyone as a minister.

Dominic Ayine’s eponymously contemptuous statement was heard by the Supreme Court’s Justices who summoned him to appear before them.

The bench was even magnanimous in handling the matter as they have since struck same out. Why must anyone suffer punishment for reporting it if even the claim holds water? Kojo did not report Ayine. Ayine reported himself by making such scandalous comments in the full view of the general public.

This brings me to the main reason behind this move by the Minority. Kojo is being hounded by them because he is competent, he deflates their propaganda with ease. Kojo Oppong-Nkrumah has been a thorn in their flesh and so, they would want to get at him with this move. He will sail through, unscathed, I must emphasize.

P.K. Sarpong, Whispers from the Corridors of the Thinking Place.