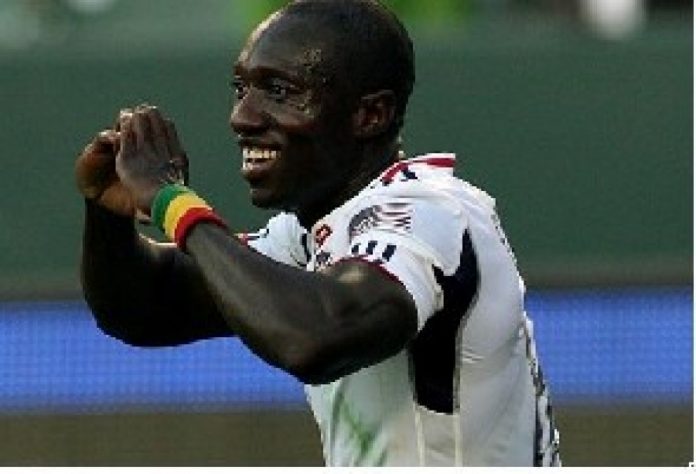 The 31-year-old joined from Toronto FC in January 2015. He has been operating as part of a three-man offensive set-up, contributing to the team’s march to the final of the 2015 Concacaf Champions League.

“I am very happy to come back with the Impact, where I have enjoyed a lot of success with the club as well as individually and found more consistency and connection with my teammates,” Oduro told the club’s website.

“I also have a strong connection with the fans which made my decision even easier to return.”

Impact technical director Adam Braz hailed Oduro’s decision to continue his stay at the club and believes his experience will be very helpful for the club’s ambitions.

“We are happy to have come to an agreement with Dominic on a new two-year contract,” he said.

“Dominic has been an important part of our success in the last two years and has fit in nicely with the club and the city. His pace and ability to get in behind defenders has led to his important offensive contribution to the team. His experience and team first mentality will continue to be important within our group,” he added.

He made his debut for Ghana in 2012 when the Black Stars shared the spoils 1-1 with Chile in an international friendly at PPL Park in Chester, Pennsylvania in United States.