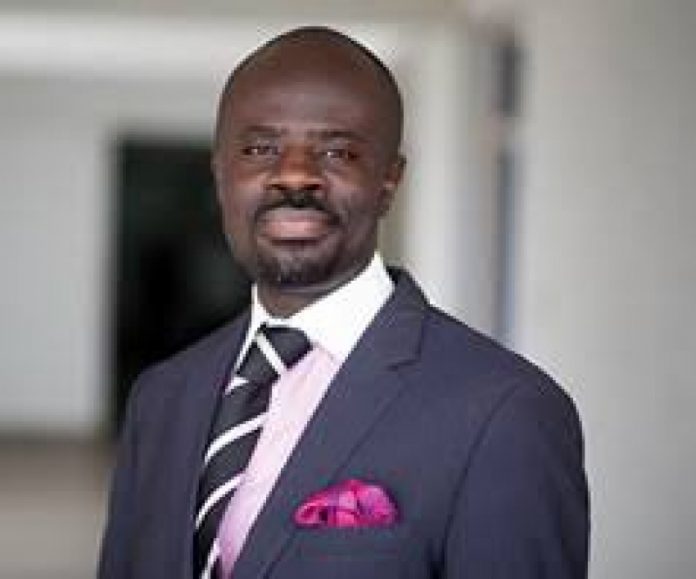 Kofi Abotsi, speaking on Accra based JoyFM’s “NewsFile” program, said, the provision in the 1992 constitution (Article 268) for which the mining companies are sued do not have a sunset provision (a set date or time the law will cease to be in force), for this reason, he thinks they are not mandated to seek parliamentary ratification prior to their operations.

He also added that the case is before a court of competent jurisdiction, therefore, he will not comment further on it.

Kofi Abotsi’s comment comes on the back of assertions by the former boss of the Minerals Commission, Tony Obeng that the mining law is clear on parliamentary ratification and any company that fails to comply will lose its license.

But the Vice President of IMANI Africa, Kofi Bentil disagrees with Kofi Abotsi with a firm belief that the provisions in Article 268 mandate the mining companies to seek parliamentary ratification before operating their mining leases.

Two MPs, Alhassan Sayibu Suhuyini and Ernest Henry Norgbey, have sued 35 mining companies, the Attorney-General and the Minerals Commission in the country’s Supreme Court for allegedly violating the constitution by their actions.

The Plaintiffs argue that unless and until Parliament ratifies and gives approval to a mining agreement, the holder of the mining agreement cannot carry on any mining activity – hence the 35 mining companies acted illegally and in breach of the supreme law of the land when they carried out mining before parliament approved their licences.

Plaintiff also wants the Court to order AngloGold Ashanti Ghana Limited, Newmont Gold Ghana Limited and the other mining companies to refund all monies or financial benefits that has accrued to them as a result of illegally mining Ghana’s natural resources.

Article 268(1) states: Any transaction, contract or undertaking involving the grant of a right or concession by or on behalf of any person including the Government of Ghana, to any other person or body of persons howsoever described, for the exploitation of any mineral, water or other natural resource of Ghana made or entered into after the coming into force of this Constitution shall be subject to ratification by Parliament.