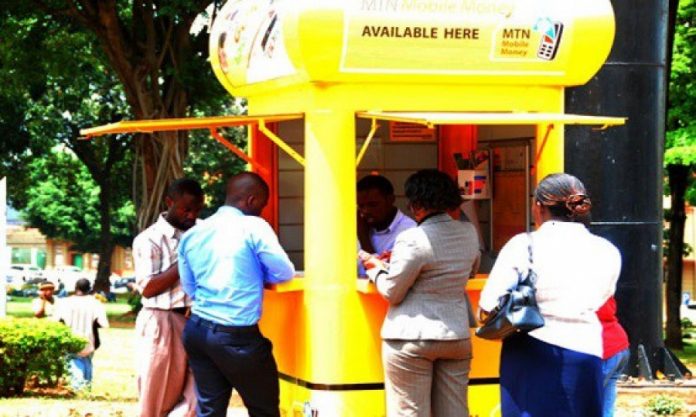 According to a release on Saturday, April 15, MTN said it had received complaints from some of its customers –particularly Muslims – of receiving interests against their religious beliefs. But since it could not distinguish the Muslims from Non-Muslims, MTN sent the bulk message asking subscribers of its Mobile Money service who do not wish to receive interests to dial *595* and follow some basic steps to opt out.

A copy of the sms sent out to clients of Mobile Money
MTN explained that the payment of interests is in line with EMI guidelines issued by the Bank of Ghana two years ago. “MTN remains committed to the Bank of Ghana regulations and continues to take stringent measures to adhere to them.
“Since September 2016 when the Bank of Ghana finally gave approval for the payment of interest, MTN has paid over 45 million ghana cedis to its Mobile Money customers and currently in the process of paying the first quarter interest for 2017 in line with the Bank of Ghana calendar for interest payment.”
The release said inasmuch as it remains compliant to regulations, “the company also respects the wishes and religious beliefs of its customers and will not continue to offend them by paying interests to them if they wish to opt out”.
It said discussions are ongoing with Bank of Ghana as to what to do with the interests of those who opt out. “As soon as a decision is reached we will communicate to customers.”
—
Source: 3news.com|Ghana