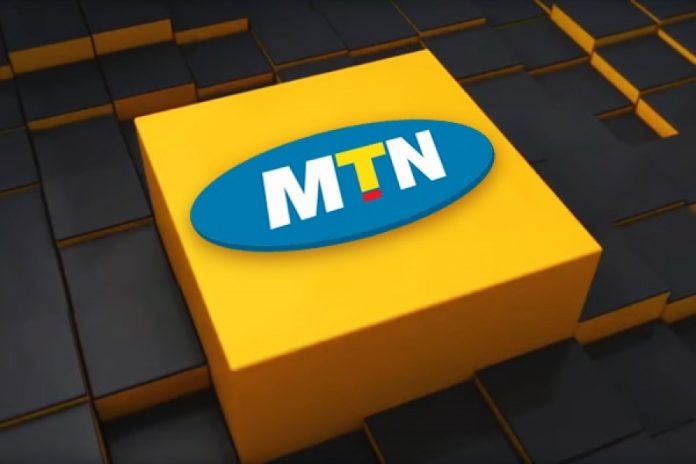 Four people were awarded cash prizes ranging from GH₵1000 to GH₵ 2000 while 15 people were presented with 4G mobile handsets.

The General Manager of MTN, Mr. Noel Kojo-Ganson, speaking at the awards presentation ceremony said the promo was launched to give MTN customers an opportunity to win exciting prizes on a daily and monthly basis.

He said the promo was one of the several ways MTN intended to reward its loyal subscribers.

He said the first two months had seen over 25,000 customers participating in the promotion and was still hoping more customers would come on board in the subsequent months.

In furtherance, he outlined the processes one must follow to become part of the promo and urged customers to recharge one-cedi worth of MTN credit whilst receiving SMS indicating the number of spin slots earned based on the amount recharged.

The Human Resource Manager of MTN, Mr. Maxwell Arthur, for his part said MTN was poised to continue rewarding its customers for their loyalty.

“Customers are our greatest asset; we value and cherish our relationship with them. The promo would continue to deliver on MTN‘s mission of making its customer’s lives a whole lot brighter.”

MTN Ghana has awarded the first batch of winners of its “spin the wheel” promotion which will end in June, 2018.

The winners walked away with 4G mobile phones, cash prizes, a trip to Dubai, with the ultimate winners walking away with a brand new Hyundai i10 Grand.