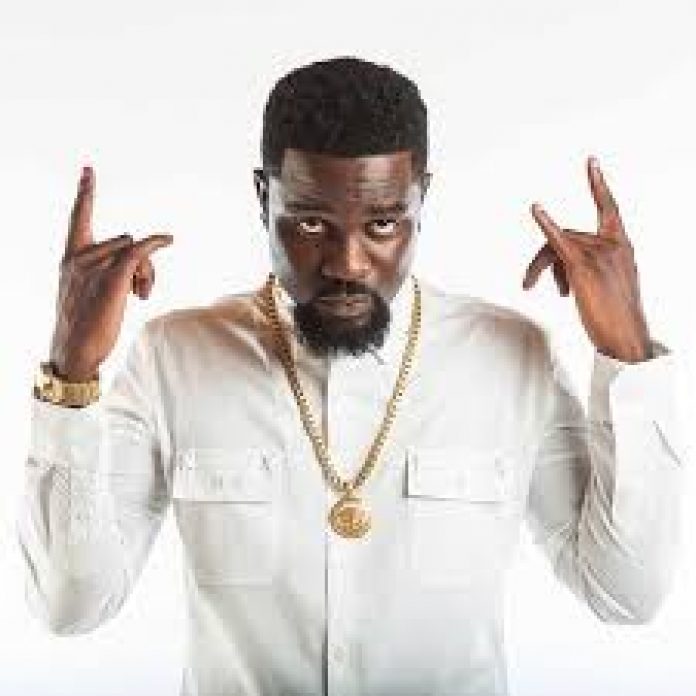 However, MTV Base Africa’s opinion about Sarkodie being the richest is somehow arguable. Simply, is their rank base on Sarkodie’s worth as a celebrity? Did Sarkodie disclose his bank savings to them? Are these calculations based on his YouTube views, album sales and number of shows he hosted over the years?

A Friend Also Read:  Sarkodie Itches To Do A Collaboration With A Legendary Ghanaian Artiste.Check Out Who

Well, these are questions we believe most Ghanaians and showbiz critics will start thinking about trying to get answers. But as it stands now, Sarkodie is regarded as the richest celebrity in Ghana according to the findings of MTV Base Africa.

Nonetheless, MTV Base is a 24-hour music and general entertainment channel from Viacom International Media Networks Europe. The channel focuses primarily on music from the world of R’n’B, Hiphop, Reggae, Soul and Urban. They award deserving artistes who work hard in their various fields as far as making good music is concerned.