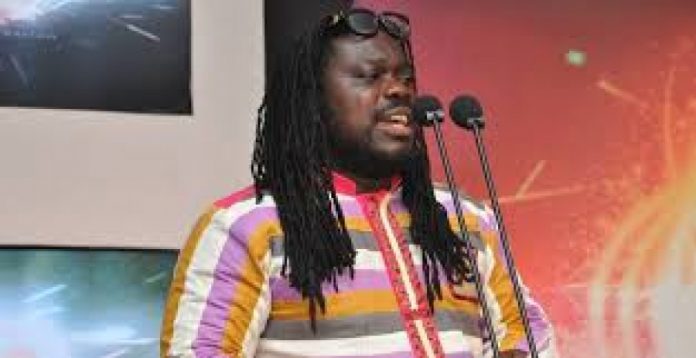 The president of the union said this would inure to the ultimate benefit of the nation as a whole.

He also announced that the MUSIGA would soon come up with a minimum wage package for its members, which it intends to see enforced throughout the country.

Speaking at a press soirée organised by the union last Friday at the BBNZ Live Bar in Accra, Obour applauded the media for its support for the union over the years and called on them to support the efforts of the union.

The soirée was to engage the media on some of the initiatives the union. The initiatives include ‘The Play More GH Campaign’, which seeks to advocate for more Ghanaian content on our airwaves; the announcement of minimum industry wage standards for musicians in the country and the release of a list of the top 20 songs that received the most airplay.

Obour recounted some of the accomplishments the union had chalked last year. He spoke about the commencement of the Certificate in Music Production course with NAFTI as part of the MUSIGA Academy, the roll out of the music incubation programme, also known as the ‘Future Project’ which provides mentorship and coaching for upcoming talents in the music industry.

MUSIGA Director of Standards and CEO of Lynx Entertainment, Richie Mensah, on his part, called on industry players to work with MUSIGA to ensure the development of the industry.

The 1st Vice President of MUSIGA, Bessa Simons, expressed his excitement at the developments in the music industry considering the manner in which the youth are releasing music that hinges on highlife. He expressed the appreciation of the union to the media for its participation in the soirée and support for the union over the years.

The Business Development and Membership Director of MUSIGA, Richmond Adu-Poku, explained the methodology for the compilation of the top 20 list of most played songs on radio for 2017 during the question and answer section of the soirée. The top 20 songs were compiled by Qisimah, an audio insights company that monitors music played on radio.