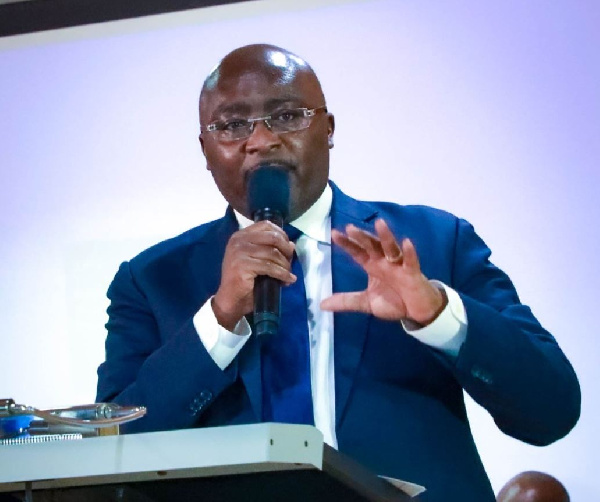 The Vice President, Dr. Mahamudu Bawumia has described his integrity as a priceless asset which he has labored over the years to build.

Dr. Bawumia reacted swiftly on his Facebook page on Monday, following allegations by Anas Aremeyao Anas that a Minister of State at the Ministry of Finance, Charles Adu Boahen, had used the Vice President’s name to solicit for $200,000 from investors, in order for he (Adu Boahen) to facilitate a meeting with the Vice President.

In his strongly worded reaction on Facebook, Dr. Bawumia, who is regarded by many as one of the decent politicians around, fumed at the alleged conduct of the Minister, adding that he was not aware of any such dealing by the Minister.

The Vice President described the position of the Minister of State as untenable, following the revelation, and called for his dismissal.

Shortly after the Vice President’s post, the President issued a release announcing the dismissal of the Minister of State and also referred his conduct to the Special Prosecutor for further action.