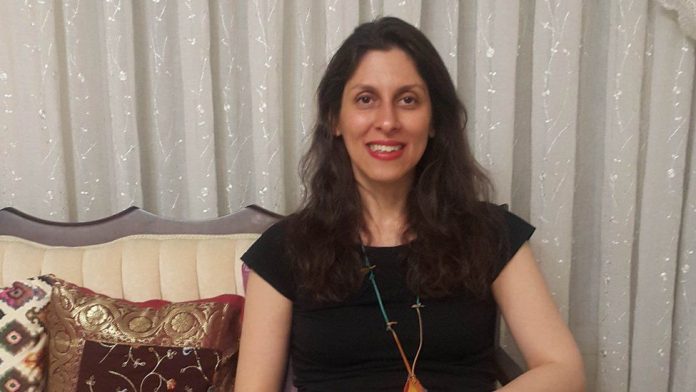 Nazanin Zaghari-Ratcliffe, the British-Iranian woman jailed in Iran on spying charges, has been freed after five years.

But her husband has been told a new court case against her is scheduled for next Sunday.

The charity worker had been under house arrest in Tehran since being moved from jail last March. She has always denied the charges against her.

Tulip Siddiq, the Labour MP for the Hampstead and Kilburn constituency in London where Mrs Zaghari-Ratcliffe’s family live, said she had not yet had her British passport returned to her.

The 42-year-old had been out of prison since last spring due to the coronavirus pandemic and her sentence was due to end on Sunday.

‘My wife has been used as a bargaining chip’
Who is Nazanin Zaghari-Ratcliffe?
She was arrested in April 2016 while travelling to visit her parents in Iran with her young British-born daughter, Gabriella.

The dual national was sentenced to five years in prison over allegations of plotting to overthrow the Iranian government, which she denies. Prior to her arrest, she lived in London with her husband, Richard Ratcliffe, and child.