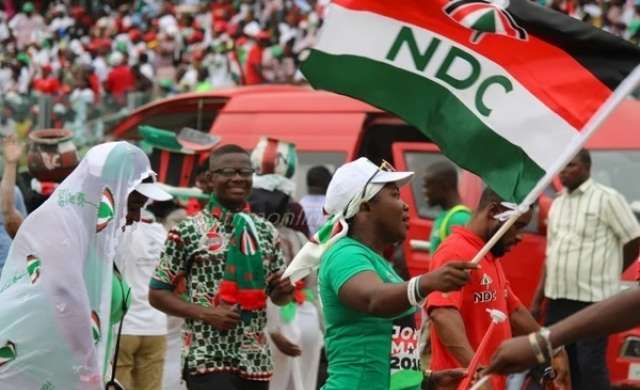 Former member of Parliament for Tamale Central, Alhaji Inusah Fuseini, has stated the turmoil within the opposition National Democratic Congress (NDC) is a result of the party’s failure to manage expectations.

According to him, what is happening is not about betrayal or cracks in the leadership but a simple failure to educate the teeming supporters about parliamentary practice and procedure.

Mr. Fuseini made this observation on Newsfile on Joy News on Saturday.

The former Minister for Roads argued the party failed to educate the generality of its supporters on what could happen in Parliament during the vetting of the President’s ministerial nominees.

According to him, after the Minority’s historic and spectacular performance on 7th January, 2021 when they successfully elected a Speaker from within the NDC, it pushed expectations higher.

He said, “This is the first time in the history of the Parliament of Ghana that the House is evenly divided between the ruling party and the opposition.”

“And the fact that on the 7th of January 2021, the Minority did what has never been done before in the country and successfully elected the Speaker of the House from within their ranks.”

“So the anticipation was very high and the grassroots reasonably and legitimately wanted more from the Minority side after this feat,” he added.

The former Tamale Central legislator noted that failure to satisfy these expectations has led to the current fall out.

“It is the failure of the Minority in Parliament and the leadership of the party to manage the expectations of the grassroots in understanding the procedure of Parliamentary practice.”

“That is what has gotten us to where we are.”

He, however, insisted there is no reason under the present circumstance to change the leadership of the Minority Caucus.

Doing so, he said, will entrench the division in the party and also entrench suspicions within the NDC.

According to him, the present happening is akin to what happened when the NDC lost the 2020 presidential elections.

“There was an avalanche of attacks on the NDC, which was external and therefore offered the party an opportunity to regroup and fight back,” he said.

He admitted the current attacks are from within the party and stressed this puts responsibility on the National Leadership, the Council of Elders and the leadership in Parliament to take note and fashion out a strategy to get the NDC out of its predicament.

He assured, however, that what is happening is a passing storm that will calm eventually and stressed the NDC will become even stronger after it has emerged from the storm.