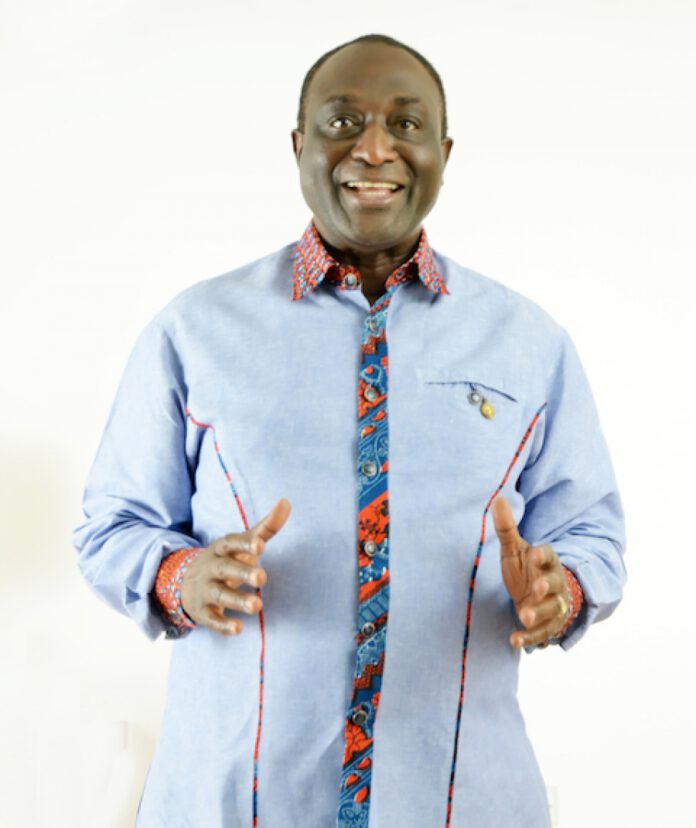 According to him, the PSIs would have been the most successful industrial intervention, but for partisanship.

“The presidential special initiatives were one of the major interventions that the government introduced during our term of office. There were four initiatives – that producing industrial starch from cassava; palm oil industry; then supporting garment and textiles production; and also industrial salt,” he said.

He added: “As far as my understanding goes, beyond the efforts that our first president made in industrialisation development by establishing state enterprises, probably the president special initiative is one of the most successful industrial interventions that have been introduced in this country and I say this for one reason because the evidence now shows clearly that those were moves in the right direction.”

President Kufuor in 2005 created the PSIs as part of efforts to diversify Ghana’s economy by lessening its heavy reliance on cocoa as the major foreign exchange earning export commodity.

The programme was overseen by the Minister of Trade and Industry at the time – Mr Kyerematen.

Only the starch component of the PSIs survived, albeit on a tottering scale.

The cultivation of Oil palm – which is said to have a bigger potential than industrial starch, was increased to about 100 hectares under the programme, but some of the Initiatives were discontinued after the NPP lost power in 2008.