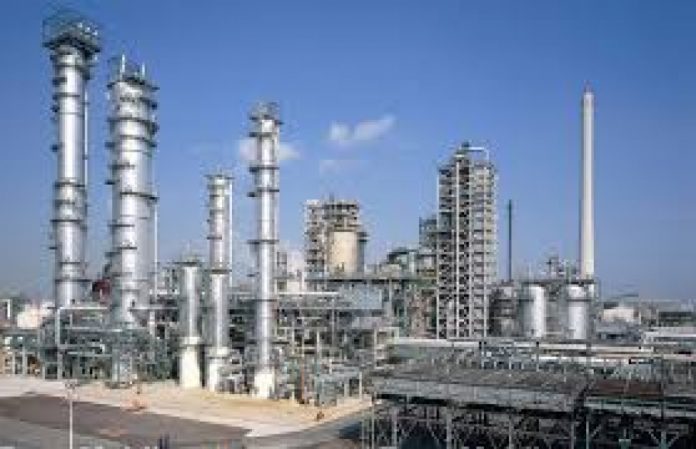 He explains that potential investors will be targeting at value for their investments, hence, the need to meet their expectations.

Mr. Egyekumhene’s comment was in reaction to announcement by the government to establish a new refinery to replace the Tema Oil Refinery (TOR).

“If this project appraisal promises to give them their expected rate of return, there will be people coming in; every investor has an expectation so if they come in and it is a joint venture, they could be looking at the cost of capital and how much they could make in return,” he told Citi Business News.

He added, “We all know that Ghana has a stable democracy now so people are looking to coming in and we also have our own upstream industry which is also gradually picking up. So once the project appraisal shows that they will be able to receive and earn the expected rate of return, they will come in and I haven’t seen anywhere in the world where anyone is running a new refinery and it is running at a loss.”

The cost of the new refinery is also estimated at 4 billion dollars.

This is also in line with plans to make Ghana an energy hub in the sub region.

“As for TOR, I think it has outlived its usefulness because it is old and at the moment, it is only able to do 20,000 barrels of oil per day but our national demand is 120,000 barrels of oil per day. TOR’s processes are inefficient and whatever produce that we push through the refinery, we do not get all that we expect. My own point of view is either we have a modern refinery or we do not have one at all,” he asserted.