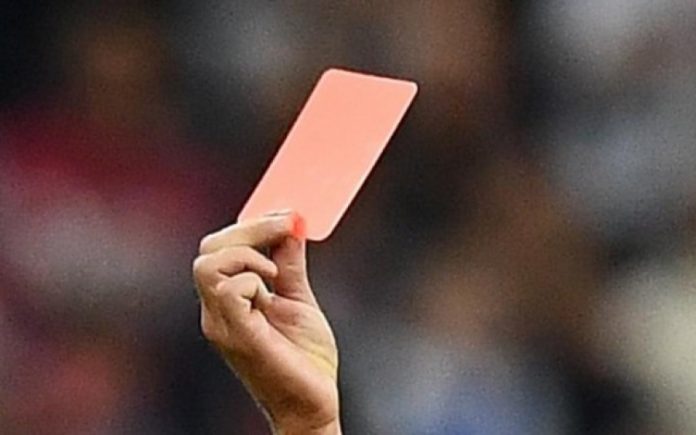 Two of the players punished by the Nigerian Premier League, Stephen Eze and Adeleye Olamilekan, have played for Nigeria in the African Nations Championship team for locally-based stars.

The club was also fined $4,900 for the incident and ordered to pay $700 to each of the officials involved and any certified medical bills.

The move by the LMC is the latest attempt to try and crack down on referee’s assault and crowd trouble in the country’s premier division.

Back in December 2012, the LMC inherited a league system punctuated by crowd violence, lack of funds, poor player welfare and the challenge of creating a well-organised league that will bring back the fans to deserted stands.