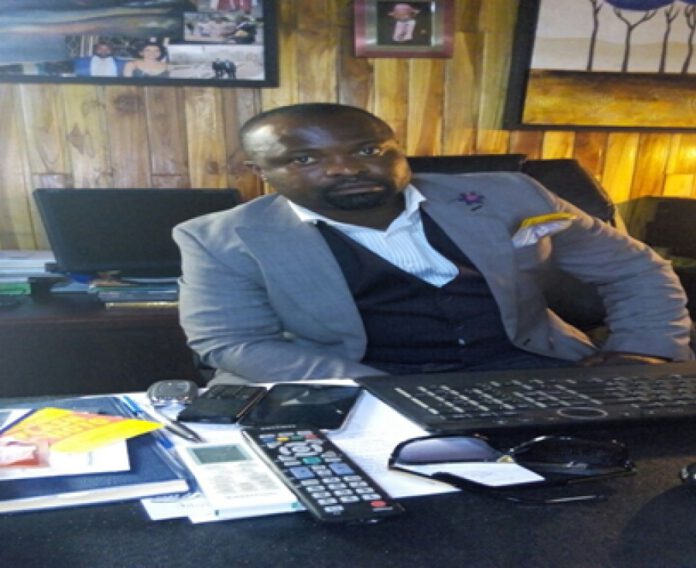 According to Mr. Lewi, the delay on the part of the NLA made it quite difficult for him to fulfil salary obligations of workers at the time especially those men who were at post at the Northern region NLA offices and this led to the unfortunate situation of the workers going on strike.

He said, the situation which led to the strike of the Northern regional security personnel of Prestige was not out of ill-intention to deny them their due but was borne out of financial constraints at the time due to those outstanding debts owed them by NLA.

Since the workers went on strike, he and his outfit had engaged the NLA in several correspondence to see how they can make good their (NLA) part of the bargain, he said.

Mr. Lewi stated that he is now happy to say that the NLA has finally paid his company all the amount owed since 2014.

In a letter signed by the Director General Brig. Gen. Martin K. Ahiaglo(rtd) on 29th September 2016 for the attention of Mr. Frank Lewi, it indicated that based on their earlier discussion and subsequent meetings with the solicitors of Prestige, the NLA would like to make good their part of contract and therefore,…

“Find enclosed herein for your kind attention, the cheques for the sum of one hundred and sixty three thousand two hundred and seventy four Ghana Cedis (Gh¢160,274.02), in full and final satisfaction of any and all claims arising from the above”.