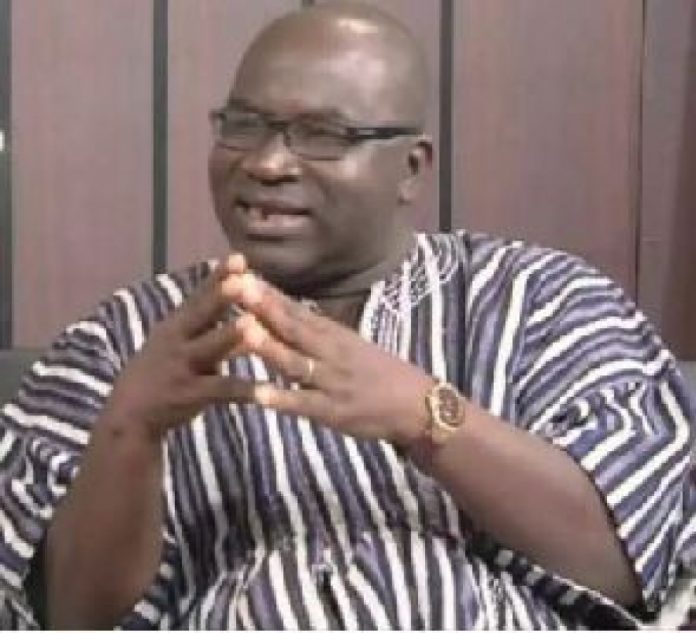 The Ashanti Regional Sports Director, Joshua Mensah earlier stated that they have banned the playing of matches on Saturdays to make way for the facility to be used for Social activities.

“There is no official confirmation that we have banned playing of football matches on Saturdays at the Baba Yara Stadium,”

“We will meet on Monday and have an extensive meeting to come to a consensus on this issue,” He told Citi FM.

He added that his outfit is doing everything possible to raise the needed funds to maintain the Stadium and assured football fans not to panic as he believes the Stadium will be used to serve its main function.

Reports earlier claimed that the NSA together with the Ashanti Reginal Sports Directorate had agreed to ban football matches at the Baba Yara Stadium on Saturdays and hire the facility out for social activities like funerals and weddings.