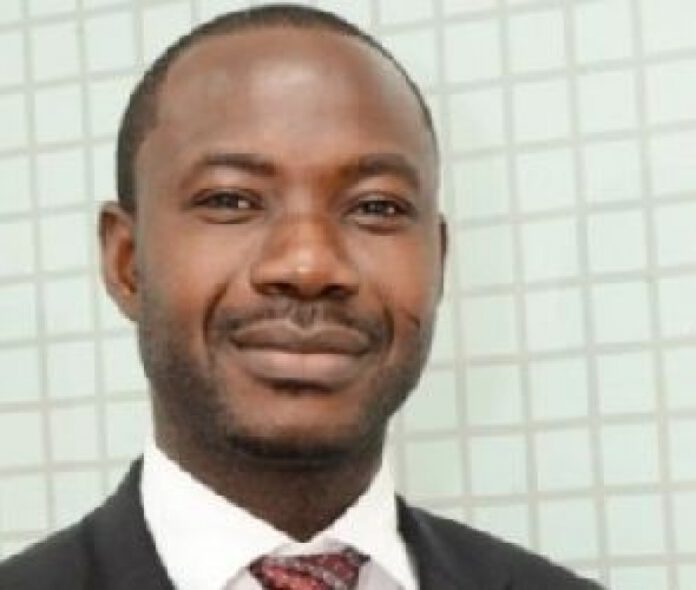 Commenting on the issue, Economist Dr. Adu Sarkodie explained that the new government can only revive the economy if it puts up a strong and proficient team to manage fiscal space.

“I am very optimistic that they will do well. I think they should put up a very strong team. We have been hearing names of Ofori Attah, Bawumia we know already and Dr. Anthony Akoto Osei as well as Prof.

George Gyan-Baffuor, the old folks and the new faces. I am sure when they put up a very strong economic team they will deliver.” Recounting some fiscal achievements of the incoming administration in the past, Dr. Sarkodie maintained that the New Patriotic Party (NPP) is noted for taking prudent fiscal decisions to enhance economic stability.

“They delivered in 2001 when they met another difficult economic situation but they were able to turn things around. By the time Ghana completed the HIPC initiative in 2006, the economy was growing so this time round they can perform. I am just giving you a track record to tell you that they delivered in the most difficult situation.” he stated.

“I am highly optimistic that this kind of difficult economic situation they are coming to meet they will deliver again,” he stressed. Ghana’s debt The country’s debt stock reached GH¢112.4 billion as at September this year, a summary of economic and financial data released by the Bank of Ghana (BoG) revealed.

This came to the fore after BoG’s Monetary Policy Committee (MPC). The new amount, according to the November report showed that from July to September, the public debt went up by GH¢6.2 billion.

This is because the last time the Central Bank released the data on these debt stock was up to July 2016. The increase does not necessarily mean that there have been fresh borrowings by government from July to September.