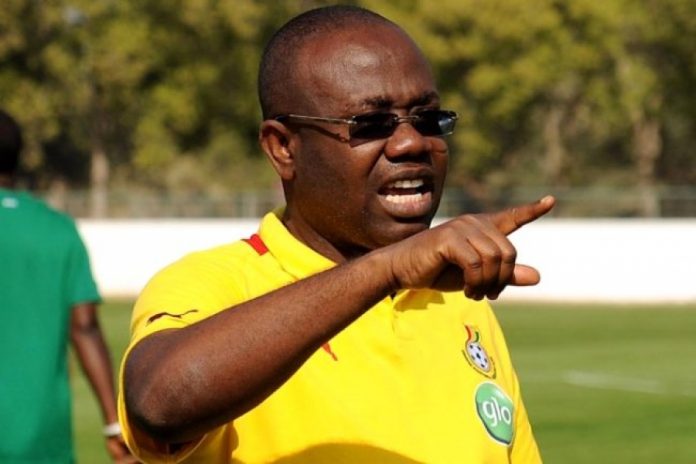 Speaking to the media at the conference room of the GFA on Monday, January 2, 2017, Mr. Nyantakyi alleged that Nii Lante Vanderpuye held a marathon meeting (two – three hours) with the playing body discussing about their winning bonuses ahead of the game against the Cranes of Uganda.

According to the GFA President, the management committee members of the Black Stars were not even invited to take part in the said meeting.

The Black Stars were held to a goalless draw game by Uganda at the Tamale Sports Stadium in a match that Ghana needed a win to boost its chances of qualifying to the Russia 2018 FIFA World Cup.