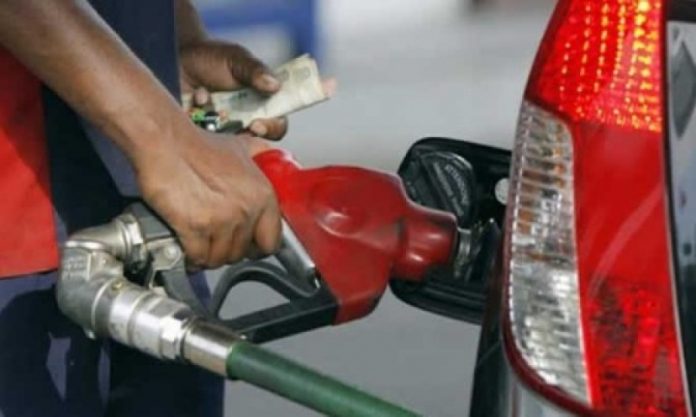 ACEP has been at the forefront of calls on the chief executive of Bulk Oil Storage and Transportation Company Limited (BOST), Alfred Obeng to step aside for full-scale investigations into the alleged contaminated oil. The Minority in Parliament has also made calls to that effect.

But the BOST issued a release to deny reports of the contaminated fuel on the Ghanaian market, insisting that the ACEP and the Minority’s claims as lacked evidence.

However, responding to BOST on Onua FM’s morning show “Yen Nsem Pa” on Wednesday, Madam Pauline Anaman, Head of Policy Unit at ACEP, stated that BOST is not able to track the movement of the contaminated oil from ZupOil to the market.

She said their checks, indicated that over 2million litres of the fuel have already been moved to the ZupOil facility contrary to the 10,000 litres put out by BOST.

“Our own Executive Director bought fuel last week and the vehicle indicated to him that the product is not a quality product, and he made further checks on his car and he realized that what is in his car is not the pure fuel he was supposed to put in his car.

And we have had several complains from the manufacturing Industry stating that this is the situation at hand.

BOST is not able to track the movement of the product from ZupOil to the market, and they have also not indicated to us how they even do it”, Pauline Anaman told Bright Kwesi Asempa, host of the “Yen Nsem Pa” Madam Pauline Anaman further explained that apart from ACEP, others have also complained about the same issue, and wondered why BOST would be defensive instead of taking pragmatic steps to ensure that the off-spec oil does not flood the market.

She hoped investigation into the matter “will establish the extent to which the harm has been done”.

“We as a civil society organization, our job is to provide an oversight to all these government institutions to alert them on their shortcoming, inform them to correct their wrongs (if there are) and we expect the Government, the NPA, and BOST to rise up to it responsibility to protect the consumer”, she opined.

In a related development, a listener of Onua FM has also told Bright Kwesi Asempa via SMS that he also bought fuel around Legon on Tuesday afternoon and few minutes after he left the fuel station, his car started jerking and eventually went dead.