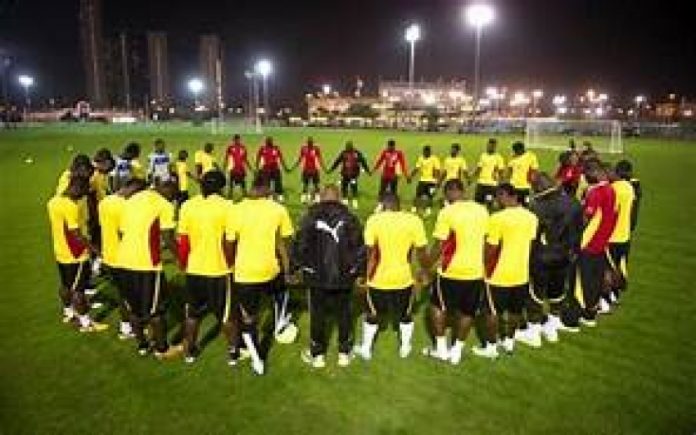 But there was no starting place for Inter Milan midfielder Kwadwo Asamoah – returning to the national selection for the first time in four years.

South-Africa based goalkeeper Richard Ofori maintains his number role in goal as Nantes striker Majeed Waris returns to the starting line up after many games of missing out.

Also in form China-based attacker, Frank Acheampong is ruled out due to sickness.