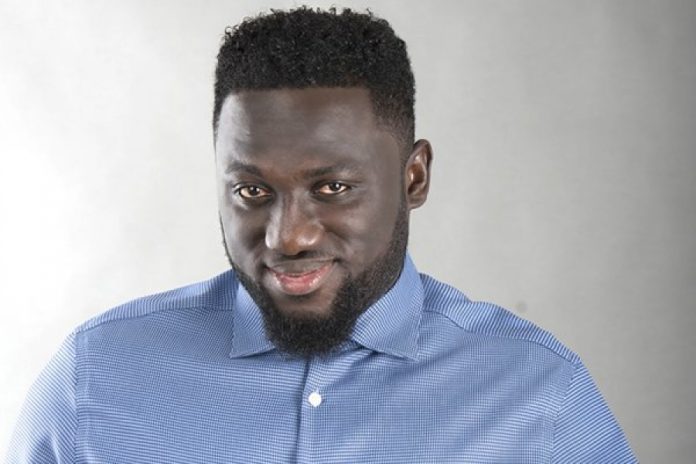 He will gather a group of world-class musicians including worship leaders of various cultures from across the country for the recording.

MOG has released two albums within a period of three years. ‘Better Me’ his third will be a 14-track album.

The album, which is being produced by Byte Production and Eugene Kevin Yanful will feature some of Ghana’s best musical talents.

It will be “a compelling collection of music, marked by congregational Praise and Worship, and filled with promise to impact the world for the glory of God,” MOG said.

The album will be recorded live at the Royalhouse Chapel International (Ahenfie) in Accra on March 2 at his ‘New Wine’ concert.

He has since received multiple accolades for his craft and has also featured on a song with Michael Stuckey.

MOG has also had the opportunity to share the same stage with some great international gospel artistes like Ron Kenoly, Alvin Slaughter and Uche Agu of ‘Double Double’ fame.