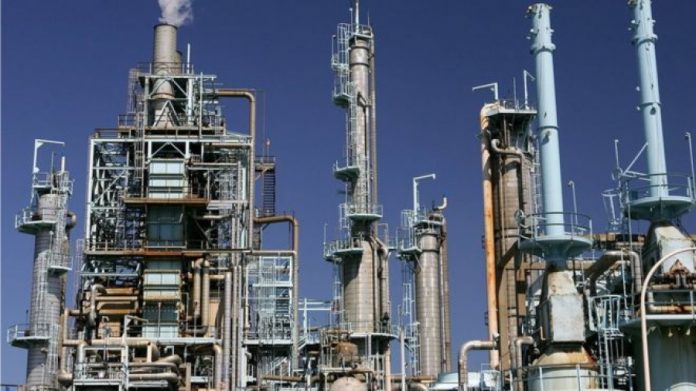 The forecast comes after years of excess supply, which last year prompted major oil producers to agree to cuts in output.

The IEA said the oil market was now “very close to balance.”

But the organisation predicted supply would grow in coming months, with US oil-producing firms driving the increase.

The IEA said it expected non-Opec production, of which the US and Russia account for the biggest chunk, to rise by 485,000 barrels a day in 2017 to a total of 58.1 million barrels a day.

That is less than the organisation had anticipated previously and could prove an “optimistic” forecast, it said.