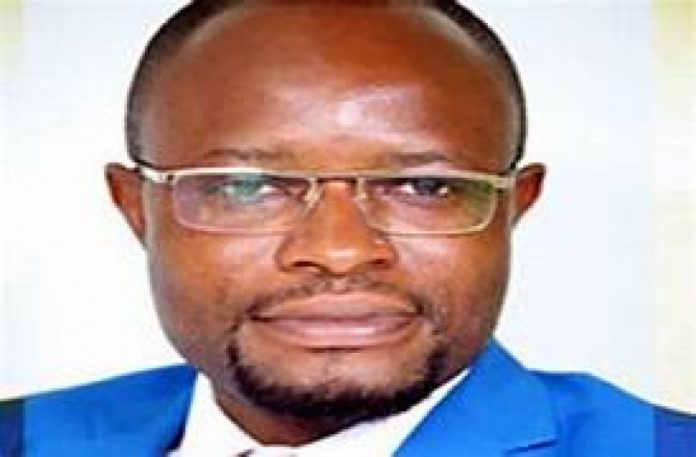 According to him, the bank which has become one of the most fortified banks in the country as a result of the sovereign guarantee it is enjoying from government risk collapse if customers do not stop the panic withdrawals they are currently engaged in.

He explained on Accra based UTV and monitored by MyNewsGh.com that the Bank of Ghana has injected some 450 million Ghana Cedis in the bank’s operations, 50 million Ghana cedis more than the capital requirement of the central bank.

“As we speak now, customers of the bank are engaged in panic withdrawals and this is not healthy for the bank. Some of the customers through their pronouncements are sending wrong signals to their fellow customers and the banking public and this is what is creating the problem. If this continues, the bank cannot survive and they will make a mockery of the steps government has taken to ensure the bank remains one of the biggest and robust banks in the country” he said.

In his estimation, management if the bank must do everything possible to ensure that customers are educated and sensitized in order to avert the current panic withdrawals that has plaque it and threatens its existence.

He cited Canada which population is higher than Ghana but has only 8 banks saying “If you look at Canada which is a much bigger country than Ghana, they have only 8 banks and that makes their banking sector very solid and robust. Compare that to Ghana with a population of 30 million. We have more than 30 banks and thousands of microfinance institutions. This doesn’t augur well for the country’s economy”