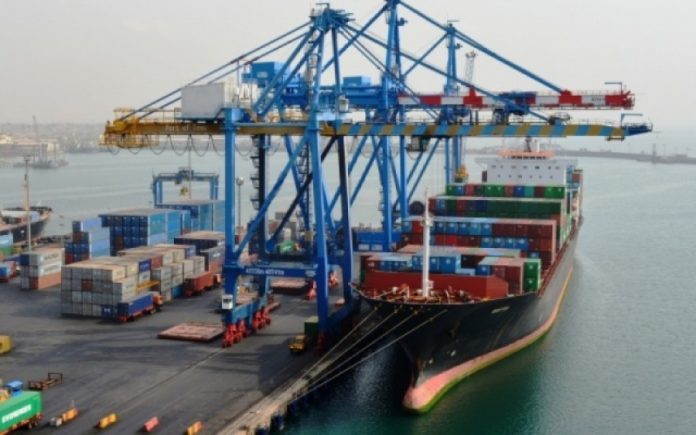 According to him, most of the industry players have not been properly educated on the system. To that end, these agents and importers have been left stranded.

Mr. Boamah however said the workers at the port and most of the clearing agents have confidence in the government due to some good works that have already been started at the various ports, but more education must be provided on the paperless port system.

Speaking to Chief Jerry Forson, host of Ghana Yensom on Accra 100.5FM on Monday, September 18 he said: “They should let the education on the system come more, that is what we need at the moment. The new system is good but the technicalities in it are too confusing.”

He added: “We really have confidence in this government and I must commend the government for some works that have been done at the port to ensure smooth movement at the port.”

Meanwhile, the Ghana Union of Traders Association (GUTA) has said the government rushed through the implementation of the new system.

Kwame Gyasi, Greater Accra Regional Organiser of GUTA told host Forson on Monday, September 18 that: “We were rushed through the programme because the government wanted to implement it at all cost. That has created a lot of problems for the clearing agents and other importers in the country.”