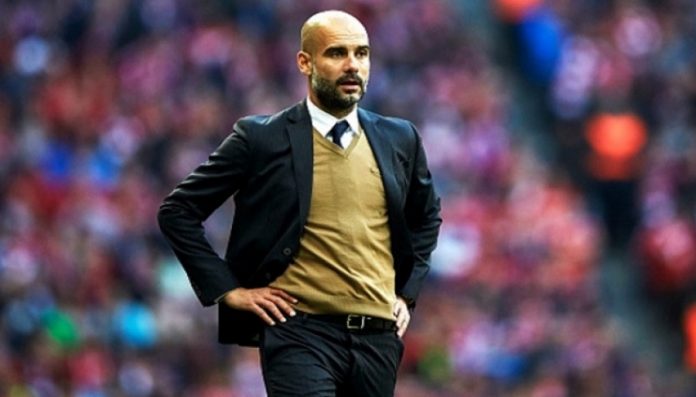 The 28-year-old has established himself as a club hero at City, scoring 113 goals in 169 Premier League outings since his arrival in 2011.

While there’s no second-guessing which was the most important of those strikes, he has been a consistent source of goals and a world-class addition to the squad and was pivotal to helping the Citizens win trophies over the last few years.

However, according to The Sun, the Argentine international wants to join Madrid after his future at the Etihad has become uncertain due to the arrival of Gabriel Jesus.

The Brazilian starlet is currently sidelined with a broken foot, but having made an immediate impact at the club after his arrival last month, he forced Aguero to the bench in a frustrating few weeks for the former Atletico Madrid man.

Guardiola has also dropped him at other times this season, most notably for the Champions League meeting with Barcelona, as Aguero hasn’t always looked like the right fit for the Spanish tactician.

Combine that with the fact that it appears as though the City boss has a strategy to reduce the average age of the squad, it becomes more and more apparent that Aguero could be leaving with the likes of Jesus, Leroy Sane, Raheem Sterling and others taking up the roles up front.

The report adds though that Aguero won’t be leaving for anything less than £60m, and in turn it remains to be seen whether or not the La Liga giants are ready to pay it in order to make the move happen this summer.

It would be a huge shame for many to see Aguero leave Manchester and the Premier League, but it looks as though Guardiola is going in a different direction and sitting on the bench is not something that the Argentine ace will be too interested in.