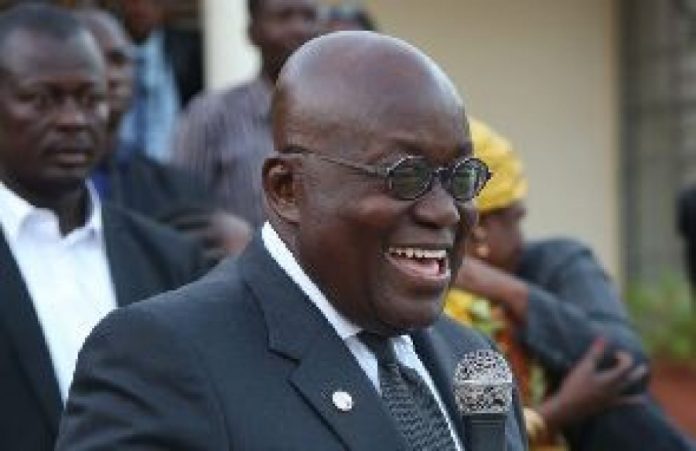 Speaking to pressmen after his behind closed doors meeting with Ghana’s leader, Gianni Infantino stated that the Nana Akufo-Addo displayed great knowledge in football which impressed him.

“I’m happy to have met His Excellency the president of this country who is a great football fan and this helps because what we discussed goes in conformity with my mission here which is to deliberate on the well-being of Ghana football’’.

Prior to lauding the president, Gianni Infantino also commended Ghanaians for their love and support for the ‘beautiful game’. Infantino asserted that football would not be the game it has become if not for the ‘legendary’ contribution of Ghana specifically the Black Stars.

“I’m happy and honoured to be in the country of the Black Stars who have written so many pages in history of this sport and made legendary contributions to make the sport the number one sport worldwide’’.

Touching on the need for government and the Ghana Football Association to work in unison, the former UEFA general secretary said that it’s in the interest of the game that both the government and football association joins forces to develop the game to its utmost limit.

“Government must support the association to develop the game. GFA must be the leader in football development in the country’’.

The Swiss-born football administrator ascended the throne of the most powerful football organisation following the FIFA election held on February 26th, 2016 in Zurich. He has since been on a mission he calls ‘reforming FIFA’.

His reformation course has seen him make some remarkable changes in the organisation with the most recent being the expansion of the FIFA World Cup from 32 to 48 nations.