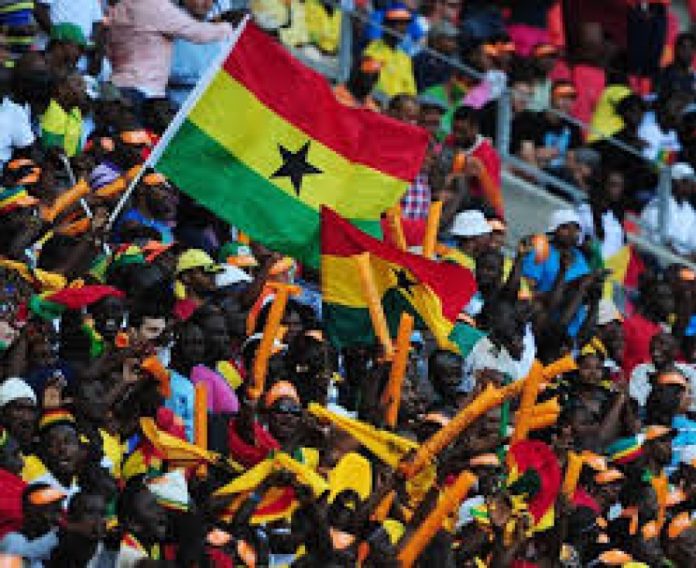 While five out of every 10 persons interviewed in the survey were optimistic about the economy, the other half held the opposite view.

The survey, which was conducted by the Institute of Chartered Economists of Ghana (ICEG), also recorded 49.8 per cent as the consumer confidence index as of December 2017.

Conducted in 4,000 households across the 10 regions of the country, the survey revealed that 55.2 per cent of respondents had confidence in employment conditions in the country to improve in the next six months.

It further indicated that 57.33 per cent and 51.2 per cent of the respondents were optimistic that there would be an improvement in business conditions and family income respectively for the same period.

On the other hand, the current business conditions and current employment conditions recorded below average figures of 43.7 per cent and 41.6 per cent respectively.

The Chief Executive Officer (CEO) of ICEG, Mr Gideon Amissah, disclosed the findings of the survey to the Daily Graphic in Accra on Friday, February 2, 2018.

A specific look at consumer confidence in the business conditions at the regions showed interesting figures, with the Greater Accra Region recording the highest of 40.15 per cent while the Upper East Region was the lowest ranked with 0.10 per cent, he stated.

According to Mr Amissah, the survey showed interesting figures at the regional levels in terms of business confidence in the economy, with the Greater Accra Region recording 40.15 per cent while the Upper East Region recorded the lowest figure of 0.10 per cent.

The Eastern, Ashanti, Upper West and Northern regions followed with figures ranging between 10.6 and 10.9 per cent, with the Western, Volta and Central regions also recording 9.5 per cent, 5.2 per cent and 2.13 per cent, respectively.

The consumption component entails how individuals and households spend or save, the motivation of which is driven by the confidence in the economy.

Mr Amissah observed that the fact that the figure hovered around 50 per cent of the total respondents meant that more needed to be done by the government to boost consumer confidence.

He said it was worrying that some regions, especially the Upper East, Central and Volta Regions, recorded extremely low figures in the current business confidence portfolio.

Among other things, ICEG recommended that it was important for the government to tackle issues of security and corruption with dexterity to improve the confidence of the public in the current governance regime.

The institute further called for policy reforms and digital innovations to effectively use public resources to achieve results in public service delivery.

The ICEG further urged the government to pursue more gender and income inequality programmes through social protection policies to improve the welfare of people.

“We further recommend that the economic managers could utilise fiscal, monetary and exchange rate policies to sustain the economic growth in the face of decline in commodity prices,” the institute suggested.