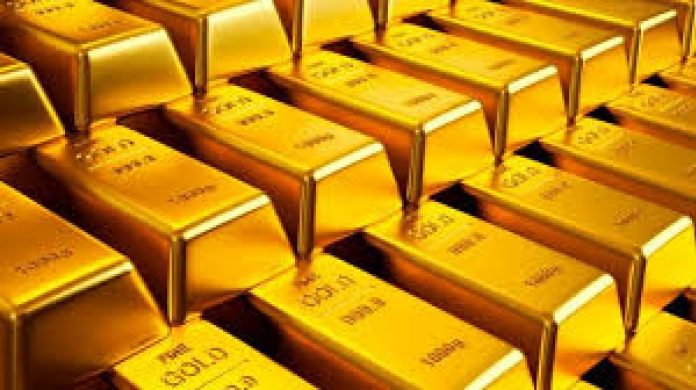 The board has proposed a dividend of $2.00 per share, double that of 2016, for shareholders’ approval.

Chief executive Mark Bristow said the strong performance was led by Randgold’s flagship, the Loulo-Gounkoto complex in Mali, and supported by an across-the-board delivery from its other operations, Morila in Mali, Tongon in Côte d’Ivoire and Kibali in the Democratic Republic of Congo.

The highlight of the year was the successful commissioning of Kibali’s underground mine. Aside from its third hydropower station, scheduled to come on stream mid-year, this completes the development of Kibali into one of the world’s largest gold mines and brings to an end its eight-year capital investment programme. The underground mine is one of the most mechanised in Africa, with features including a fully automated underground ore handling system.

For 2018, Randgold is forecasting production of between 1.30 and 1.35 million ounces at a total cash cost per ounce in the range of $590 to $640, taking into account the effect of the current increases in the oil price and the euro:dollar exchange rate.

“Beyond that, our 10-year business plan is designed to increase net cash flows to support dividend and value growth and maintain Randgold’s position as a global industry leader in sustainable profitability,” Bristow said.

Randgold is also well placed to achieve its goal of developing three new projects in the next five years, with a production decision on the Massawa project due later this year, he said. Brownfields exploration around its existing mines continues to show potential to replenish depleted reserves while the greenfields programmes are identifying new high-potential targets across its extensive holdings in West and Central Africa.