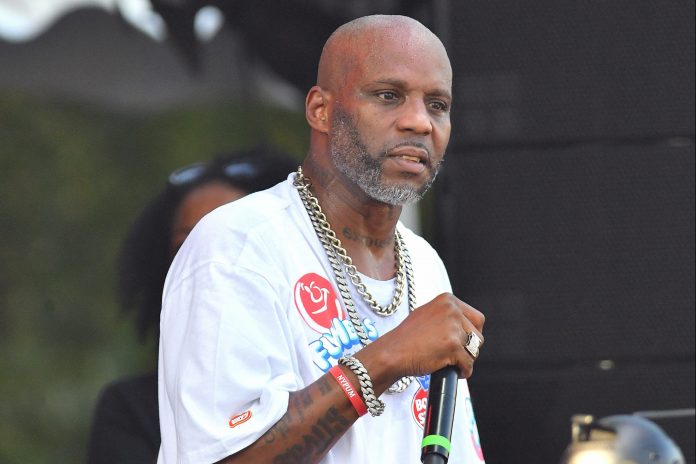 US rapper and actor DMX is in serious condition in hospital following a heart attack, says his lawyer Murray Richman.

Mr Richman told US media he didn’t know whether the heart attack was brought on by a drug overdose, as reported by TMZ.

DMX has publicly battled substance abuse for years, and been to spend several periods in rehab.

He is seen as a hip-hop icon, and has collaborated with artists including JAY-Z, Ja Rule, Eve and LL Cool J as well as appearing in films.

The 50-year-old, whose real name is Earl Simmons, was taken to hospital in White Plains, New York late on Friday evening, Mr Richman said, where he is surrounded by his family.

“He was on life support,” the lawyer said. “He’s been taken off of life support. He is breathing on his own but there is a little brain activity.”

The father-of-15 has served jail sentences in the past on charges including animal cruelty, reckless driving, drug possession and weapons possession.

In 2018 he made headlines by playing one of his own songs to a judge in court when he was facing charges of tax fraud. After listening to the song, the judge said DMX was a “good man” and gave him one year in prison.

In 2016 he stopped breathing and had to be resuscitated in a hotel car park in New York state.

DMX has a career spanning more than 20 years, and as well as music, he has appeared in films including Cradle 2 the Grave and Romeo Must Die, both starring Jet Li.

“Earl is a sweet guy,” Mr Richman said. “Earl was a person who could tell such a story. He was a person with such depth. It’s a heartbreaker.”