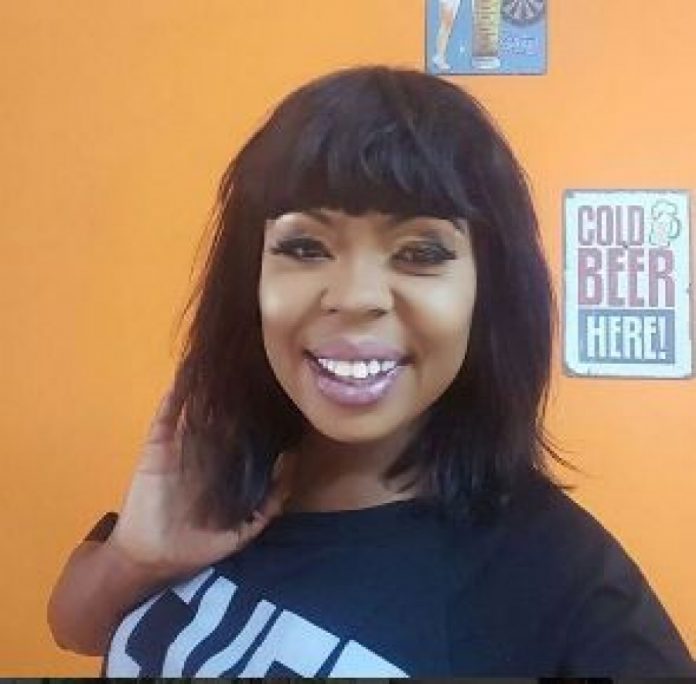 She made the said remark earlier today on the Angetainment News on Angel TV.

She was disturbed at the seemingly unnecessary comparison of the kid rapper to DBlack, who in her opinion isn’t worth the comparison.

According to Afia, Okyeame’s son has already retired Dblack, hence should be matched boot-for-boot with Sarkodie instead.

She argues that given his early start, he will make a better cut than the older folks.

“Why will people compare this boy to DBlack? Meanwhile he raps better than Sarkodie. At this tender age, could Sarkodie have rapped as good as this?” she fumed.

Several Ghanaian rappers have suffered public scorn of being below the standard of Okyeame’s son whose “Saucing” music video made the trends recently.