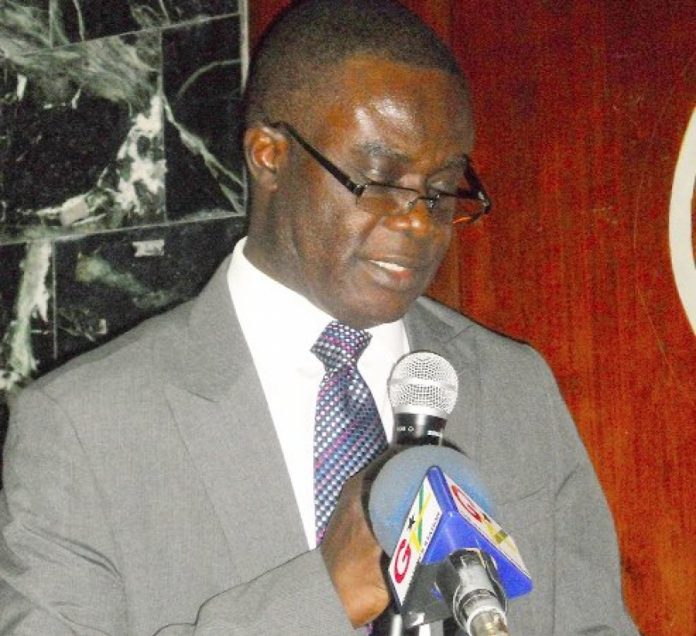 The Acting Government Statistician, Mr. Baah Wadieh on Tuesday at a Press Conference in Accra attributed the easing of the rate to change in Consumer Price Index over the twelve-month period, from March 2016 to March 2017.

The year-on-year food and non-alcoholic beverages recorded an inflation rate of 7.3 per cent, and this was a 0.2 percentage point higher than the rate recorded in February 2017.

However, recreation and culture recorded the highest inflation rate of 23.7 per cent followed by furnishings, household equipment and routine maintenance with 23.5 percent, clothing and footwear with 18.2 per cent, education with 17.3 per cent, miscellaneous good and services with 16.7 per cent and health 15.8 per cent.

Inflation was lowest in the housing, water, electricity, gas and other fuels subgroup at 7.9 per cent.

In March 2017, the year-on-year inflation rate for imported items was 15.5 per cent, a 3.8 percentage point higher than that of locally produced items at 11.7 per cent.

Northern region recorded the same inflation rate as the national average of 12.8 per cent.