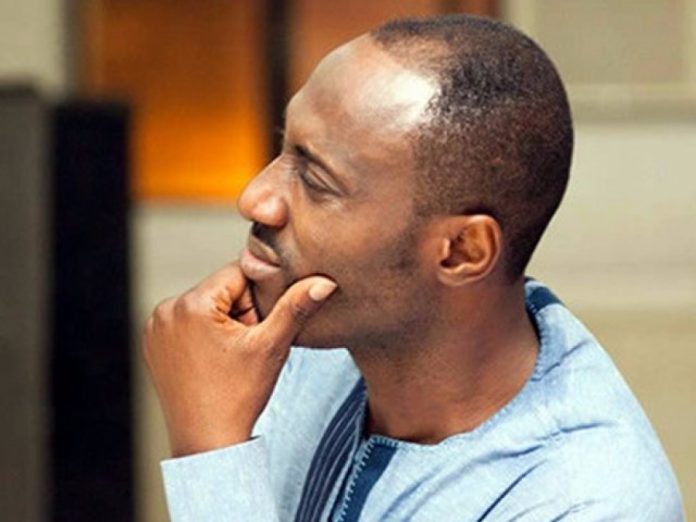 The church suspended the musician for an alleged “immoral conduct”.

A letter dated March 29, 2017, issued by The Church Council said the decision was taken to suspend Rev Laryea after it received a report against the pastor.

The letter indicated that, “The Presbytery has authorised the Disciplinary Committee to look into the allegations levelled against Rev. Laryea”.

It also added that, “Rev. Josh Laryea is being withdrawn from the pulpit and thereby the Doxa Temple with immediate effect. This is to allow the Committee carry out its work uninterrupted.”

The Church Council noted that a new pastor will be assigned to the Doxa Temple and urged the pastor to fully co-operate with the leadership of the church in the investigation.

Sources close to the church have remained tight-lipped on the details of the alleged “immoral conduct”.

When Myjoyonline.com contacted Rev. Josh Laryea for his reaction, he said “I’m sorry I can’t even speak to it. I just heard it myself yesterday.”

Further attempts to find out if he is still preaching at the church proved futile.

Rev. Josh Laryea is one of Ghana’s talented gospel musicians. Over the years, he has thrilled Ghanaians to several hit songs including, ‘Emere’, ‘Bisa’, ‘Aseda Nka Onyame’, and ‘Jesus is the Answer’.