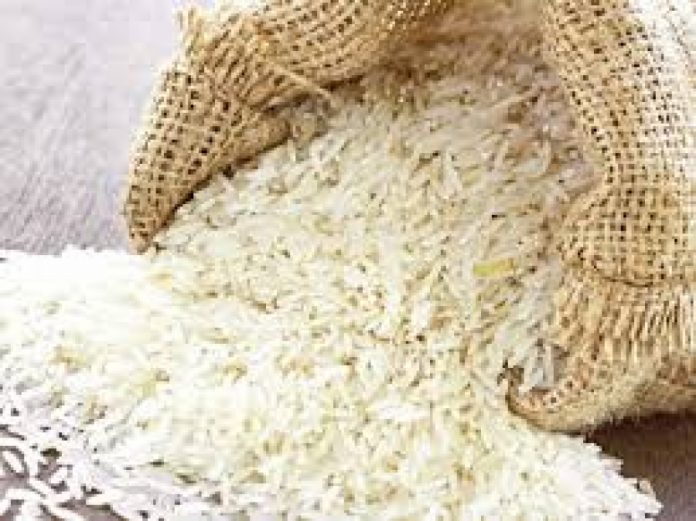 Currently, an average of $500,000,000 of rice is brought into the country annually, representing an estimated 70 percent of the local consumption of rice.

This is in spite of the fact that rice is produced at commercial levels locally. Other crops such as maize, soya bean and sorghum record similar trends.

Also, government is seeking to reduce the general food import through its flagship “Planting for Food and Jobs” policy. A deputy Minister for Food and Agriculture, William Quaittoo said, the percentage of targeted reduction in rice import could increase to 15 percent next year.

“We have various targets for the crops that we are doing in this current project (Planting for Food and Jobs); soya bean, maize, rice and sorghum. For vegetables, we don’t have much target, we just want to ensure that we have vegetables on the market”, he told a section of the media in Accra during the USAID’s 2017 Agricultural Policy Research Summit.

He is hopeful the volume of foods imported into the country would reduce marginally by the end of first term of the NPP government. “I’m sure next year, we might increase the target to 15 percent of reduction. Within the four years, rice import, maize import would have reduced to an appreciable level”, he hoped.

Mr. Quaittoo, however, noted the reduction in the volume of foods imported into the country must be done strategically to avoid starving the country. He believed a complete halt in the import of foods would be welcomed, but that should not happen at the expense of securing food for the populace.

“If we are able to stop the importation of food from outside, we’ll be very happy today. But you see, we’ll have to balance the equation. We are unable to produce to meet the total needs of the people, if we put in too much regulations, we may end up starving the nation”, he added.

He also indicated that the ministry has had to revise its target upon the coming into power by the NPP administration. This he said was necessary as the realities on the ground were different from what they had assumed while in opposition.

“For the Planting for Food and Jobs policy, we set ourselves certain targets for the first year, for the second year we’ll have other targets that we’ll set.  Unfortunately, we were in opposition when we were setting all those targets to implement them.  We came into power and we are realizing that even seeds, we are unable to produce. So now that we are in the chair, our targets to me, would be more realistic than before we came into power”, he mentioned.

The summit was hosted by the United States Agency for International Development (USAID), through its Feed the Future Initiative. It was to share research on evidence-based policy recommendations with the Ministry of Food and Agriculture and other stakeholders.

The objective of the summit was to explore how proposed policies can improve food security and increase private sector investment in Ghana’s agric sector. The summit was under the theme, “Supporting Effective and Efficient Agriculture Policies through Research”.

Speaking at the summit, USAID/Ghana Action Mission Director, Steven E. Hendrix remarked that “USAID supports the ministry of Food and Agriculture with research policy analysis, and builds capacity of public and private organizations to closely monitor and evaluate agriculture programs.”

The event featured policy recommendations from nine studies carried out by Ghanaian researchers.