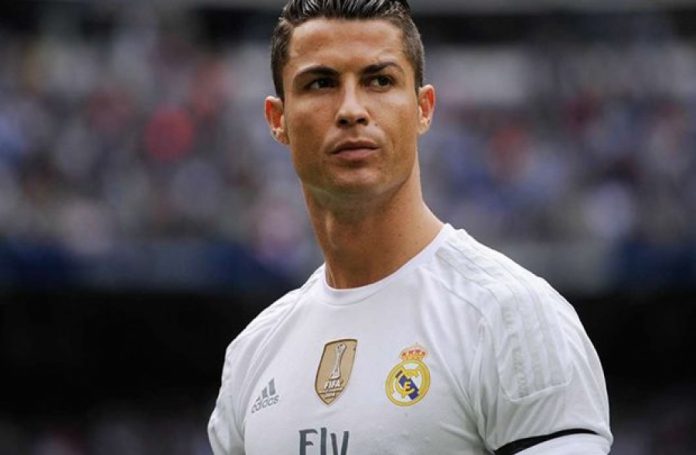 The Portuguese forward reacted angrily to being shown a red card during the second half of a 3-1 victory for Zinedine Zidane’s side over Barcelona in the first leg of the Spanish Super Cup.

Ronaldo had joined the action as a substitute, helping to put Real 2-1 in front with a typically stunning strike at Camp Nou.

He was booked after removing his shirt in celebration, with the 32-year-old going on to mimic Lionel Messi’s iconic jersey-holding celebration at the Santiago Bernabeu from April.

A second booking followed for diving, under pressure from Samuel Umtiti, and Ronaldo did not take too kindly to the decision of match official Ricardo De Burgos Bengoetxea.

The Spanish Football Federation have now delivered their verdict on the incident, with a five-game ban and fine handed out.

A statement released by the RFEF read: “On the first account, Real Madrid player Cristiano Ronaldo will be suspended for one game after receiving two yellow cards, the first for taking off his jersey while celebrating his goal and the second for simulation. The club have also been fined €350 and the player €800.

“On the second account, Cristiano Ronaldo has been banned for another four games for infraction of article 96 of the disciplinary code, with a €1400 fine for the club and a €3005 fine for the player.”

As things stand, Ronaldo will now be forced to sit out the return date of the Super Cup clash with Barca in Madrid on Wednesday.