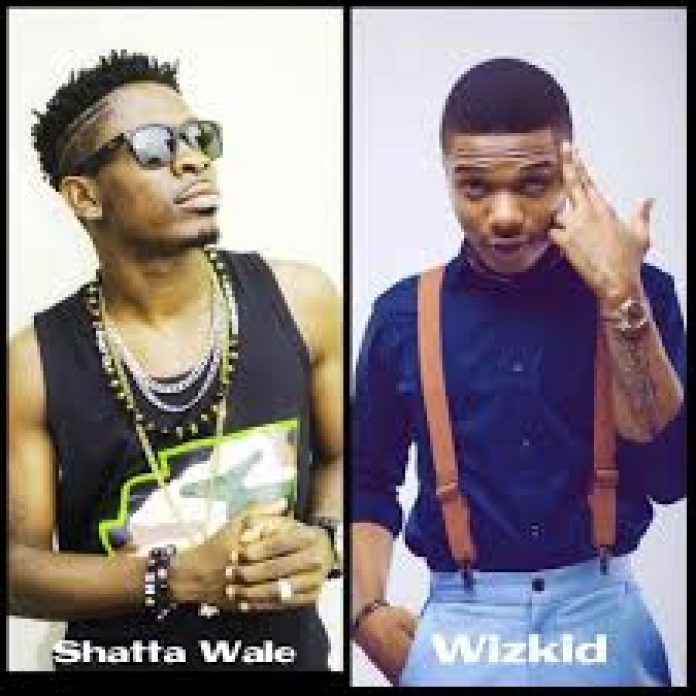 After fans of Wizkid had attacked Shatta Wale for saying he did not regard Wizkid as a superstar, some have expressed their displeasure at Shatta Wale’s posture, saying he started the fight by disrespecting the Nigerian music star.

However, Hammer believes Shatta Wale’s statement did not reek of disrespect but rather an expression of how he sees Wizkid.

So I just made time to peruse this controversy thoroughly from its inception and realized the starbwoy Wale said nothing in disrespect to the starbwoy wizzy to begin with. Whoever broke the story first is the one blame here.

My take on this is perspective.
Shatta said “Me I no dey see wizkid superstar oo”. Story quoted him as saying “wizkid is not a super star”. Now why wld u wanna do tht…

50cent probably doesn’t necessarily see lil Wayne as a super star cos he probably believes he’s his equal but from where I sit, I do think Wayne is a super star from my perspective. I guarantee u many of Nigerian celebrities don’t even see our Sark as a super star.
This isn’t even about supporting ur own. It’s just a classic case of not being star struck by someone’s art or hustle, and that’s no crime.
There u have it.. superstardom is not absolute.. it’s relative.
There’s no problem here.. stop inciting a rivalry between us and Nigerians. I respect the Shatta movement and their hustle. Salute #SM4lyf

Hammer is a veteran music producer who has worked with artistes like Obrafuor, Edem, Sarkodie, Kwaw Kesse, Dogo, Sarkodie, Teephlow, and a host of other successful musicians in Ghana.

He is credited as one of the music producers whose works have projected the hip life genre since its inception.