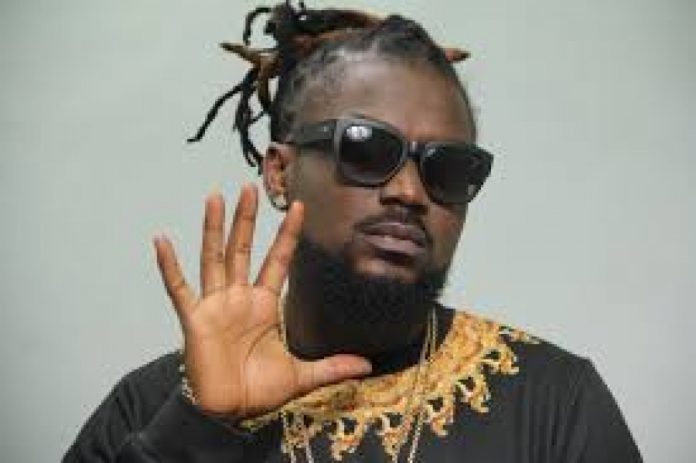 Answering a question posed by Akwesi Aboagye on Peace Fm on whether he (Samini) agrees with people who opine that his career is slowly dying after his beef with Shatta Wale ended, Samini said

“I don’t agree with those who say my career is dying, I believe whatever result I had during my beef with Shatta Wale was supposed to happen, I just make sure I do the best for my fans that wait patiently for me to bring them the quality music am known for”

Samini further stated that “Shatta Wale and Stonebwoy cannot give me tough time “ “I’m not moved and intimidated by the presence of an art like Stonebwoy that I put out his first album “ The climax of the interview was when Samini dared Akwesi Aboagye to mention his top five dancehall arts in Ghana and see if he (Akwesi Aboagye ) could omit he (Samini) from the list.

“Bra Kwesi I can dare you, you can’t list your top five dancehall artists in Ghana without including my name, looking at the people I started with in 2001 till date, none of them is still relevant like I do, this should tell you how far we have come” Samini stated.

Samini ended that, “I know dancehall artist who made hit in 2003, vanished and came back in 2013, but I have remained relevant till now”.