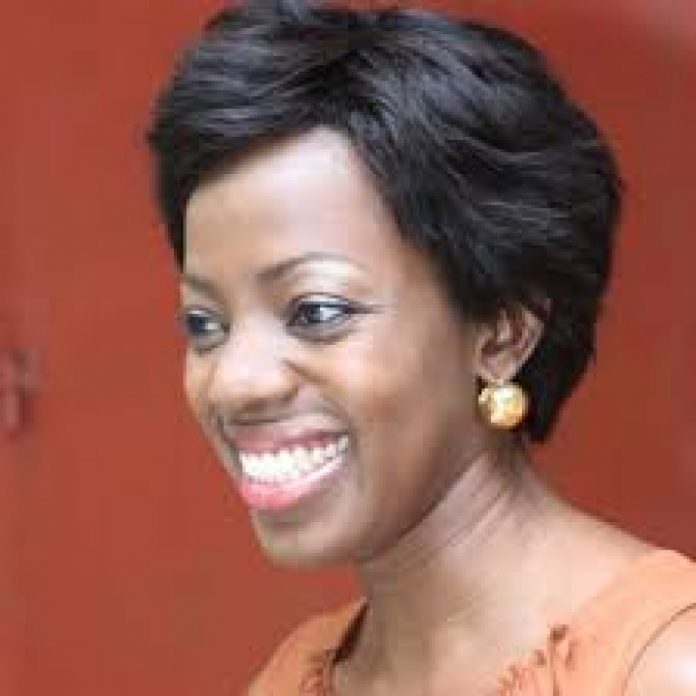 Shirley Frimpong-Manso, Director of Sparrow Productions Limited, failed to pay the SSNlT contributions of her workers, while Sachin Kupta Gapta, an Indian businessman in charge of Paratham International Limited, did not register with SSNIT to pay the contribution of workers.

They were each fined GH¢600, in default they would serve 14 days imprisonment.

The court heard that the company, located at Kokomlemle, Accra, provides advertising services.

Mrs. Manso, was not in court last Saturday when judgment was pronounced, but her representative, Kenneth Attoh, a director of the company, was convicted on his admission of guilt.

The court, further ordered the management of Sparrow to settle its indebtedness.

According to Nana Thompson, the company was in arrears between September 2011 and June 2016, adding that the employer was notified of her indebtedness, but she did not comply.

Mr. Gupta was convicted on his plea of guilty.

She said employers were mandated to honour SSNlT contributions of their employees at the end of every month, and warned that those who would default would be dealt with.