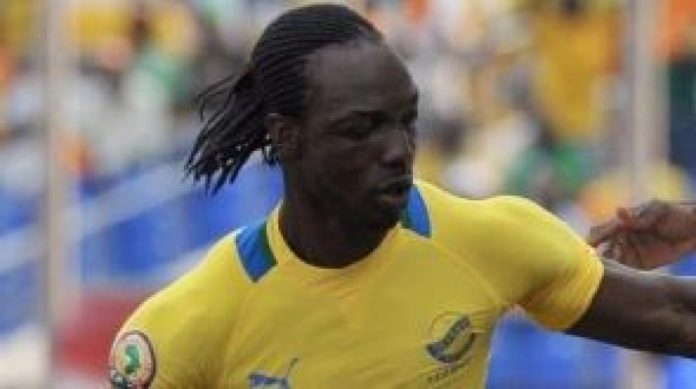 The 35-year-old collapsed during a training session with his Gabonese club FC 105 Libreville.

“The country has lost a brave son who has always given his best for the Gabonese flag,” the country’s football association, Fegafoot said.

“I take this moment to tell you that I’ll be thinking about you every minute of this match – rest in peace big brother,” the 22-year-old wrote just before he took to the field for Sunderland against Middlesbrough.

He signed his post off with a hashtag in French meaning “Brou Apanga – monument of Gabonese football”.