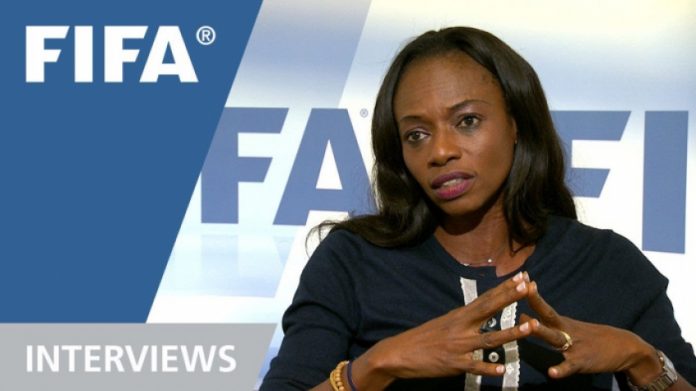 This is to enable them navigate the emergency situation without having to forfeit points against Ghana.

The SLFA incurred the wrath of FIFA on October 5, following the decision by government to interfere in the running of the country’s football despite several promptings by FIFA to desist from the act.

According the Sierra Leonean government Isha Johansen and Chris Kamara are guilty of corruption and abuse of office but the two have denied any wrong doing.

However, after a meeting between government and officials of the SLFA it was agreed that the Johansen led administration be allowed to write to FIFA to seek a short term solution with the match against Ghana looming.

“By the reactions and eagerness and exuberant energy that I saw from all football stakeholders including Isha and her secretary I think they are ready to ask FIFA to reverse the suspension while deliberations are ongoing.

“I am confident and sure that we are going to honour this match against Ghana home and away” he stated.

They are also seeking to have the match day moved from October 11, to October 12 and thus have informed Ghana’s normalization team.