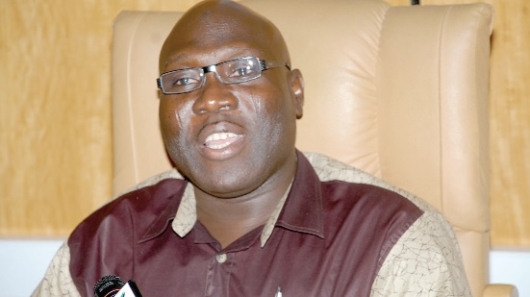 He stated that some members of the ruling party including some of the current Ministers are ‘as dumb as cow dung.’

According to him, the image being portrayed of the NPP as a group of intellectuals is a psychological warfare being played on the mind of the ordinary Ghanaian and against the opposition National Democratic Congress (NDC).

He pointed out that the NPP consistently praise elements within the party who are occupying positions and creating an image of pro-west academicians about them in order to lure Ghanaians to identify with them.

“That is a way of putting their people on a pedestal that they do not belong to and you can find it even in statements by President Nana Akufo-Addo where they paint their people as if there are none like them.”

The former MP made this assertion on Radio Gold 90.5 Online on Monday in response to an allegation that the NDC is plotting to scuttle the chances of Vice President Dr. Mahamudu Bawumia from leading the NPP in the 2024 election.

The allegation claims the NDC fears John Mahama will not be able to match the Vice President in the 2024 presidential contest because of his economic prowess.

Mr. Inusah rubbished the claim and insisted Bawumia’s fight to lead the NPP is not with the NDC.

He argued that the praising-singing from the NPP about Bawumia has waned suddenly but his supports would do everything to keep his name in the line light.

And the only way they could do that is pretend the NDC is in mortal fear of Dr. Bawumia.