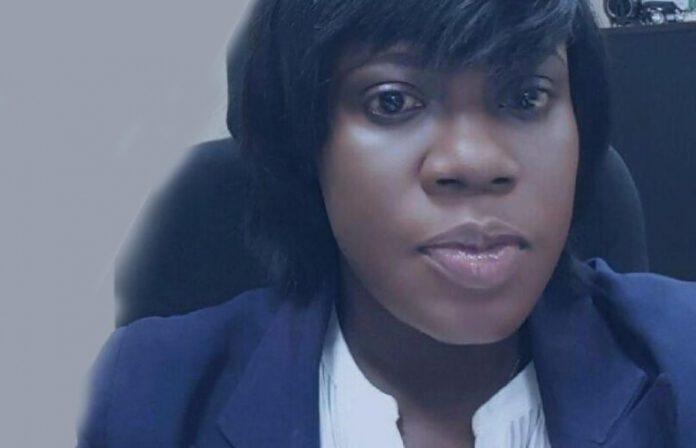 The suspect, Martha Amakye, who is said to be an outsourced worker from Noswall Management Service, a recruitment agency, absconded after the Financial Crime Control Unit of the bank found out she was involved in some fraudulent transactions.

Amakye, a personal solution consultant or sales officer at the Tema Community One branch of Stanbic Bank, is said to have collected various sums of money from customers of the bank between 2015 and 2016 on the pretext of investing it in fixed deposits.

She is alleged to have promised the customers interest rate of between 18 and 20 percent per month According to sources, Amakye, without the consent of the management of the bank, contacted the victims and many other customers and lured them with the high-interest rate on their investment.

Preliminary investigations conducted by the Commercial Crime Unit of the Criminal Investigations Department of the Ghana Police Service and the Financial Crime Control Unit of the bank, according to the sources, had revealed that most of the victims paid their funds meant for the investment to Amakye in the banking hall, while others gave the money to her outside the bank.

After collecting the money, Amakye is said to have issued the victims with copies of suspected fake deposit slips. At a point, the sources said, she allegedly paid what she claimed to be interest accrued from the fixed deposit investment to some of the initial investors but retained the principal amounts, with the explanation that the amount would be reinvested.

Subsequently, more customers from other branches of the bank trooped to the Tema Community One branch of the bank on hearing about the juicy package.

The sources said the bank had so far received a number of complaints from victims whose money had been collected by Amakye.

Amakye’s pictures have been posted on Stanbic Bank’s Facebook timeline, with a message that urged anyone with information on her whereabouts to call the police. Customers have also been encouraged to always make payments directly to tellers and demand receipts or stamped payment slips for all payments.