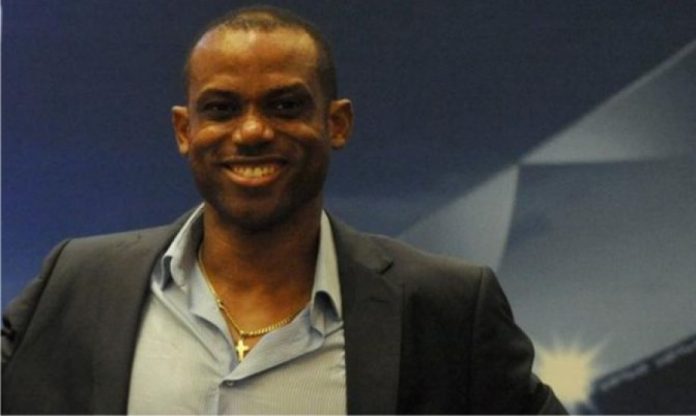 In a statement, the club said it suspended the former Super Eagles captain due to “unacceptable actions”.

“Fortuna Sittard regrets the decision, but states that the club interest goes above all else.”

It said Oliseh’s relationship has left an “unworkable situation” at the club.

Despite finishing just above the drop zone last season, the club is currently 3rd in the Eerste Division.

But the statement explained that the decision was not “motivated by the current sporting performance”.

But confirming the club’s decision on Twitter, Oliseh said he just refused to “participate in illegal activities”.

I confirm: Due to my refusal to participate in Illegal activities at Fortuna sittard & violate the

Law,i have been Suspended from my duties as Coach by the Foreign Owners of Fortuna.

Unfortunate for the lovely fans, my players & our hard fought phenomenal positioning for Promotion

Oliseh was the only foreign manager in the Division of 20 clubs.