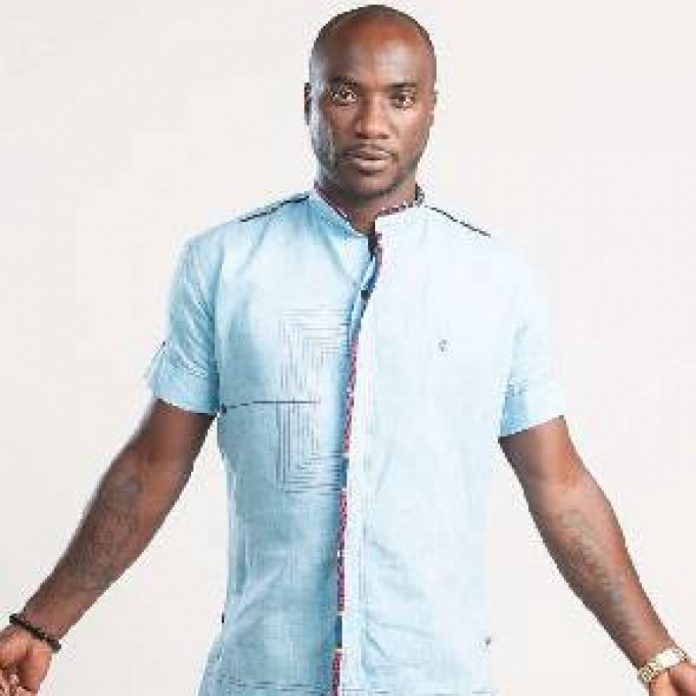 In the wave of reports that claim that the second marriage of the artist is in turmoil, the artist is pleading with his fans and well-wishers to support him in prayers.

Speaking to Ohemaa Woyeje on Adom FM’s Work & Happiness’ and monitored by www.entertainmentgh.com, the artist stated that, every human being goes through challenges and trials and the best his/her well-wishers can do, is to show support.

“Every human goes through challenges especially when it comes to marriage. I will plead with my fans to support me in prayers,” he stated.

Speaking on the actual status of the marriage to estranged wife, Abena Owusuaa; the artist stated that, they were engaged traditionally but did not do a ‘white wedding’.

The ‘Tuamudaa’ singer also pleaded with the media to exercise restraint in the reportage of his marriage.

“I entreat the media to be circumspect when reporting on the news. They should take their time, otherwise, you rush and publish false news, and making corrections won’t do any good because you might have already tarnished the image.”

This portal had already reported that, Abena had contracted a high-profile lawyer to help her pursue the case of separation and share of properties.