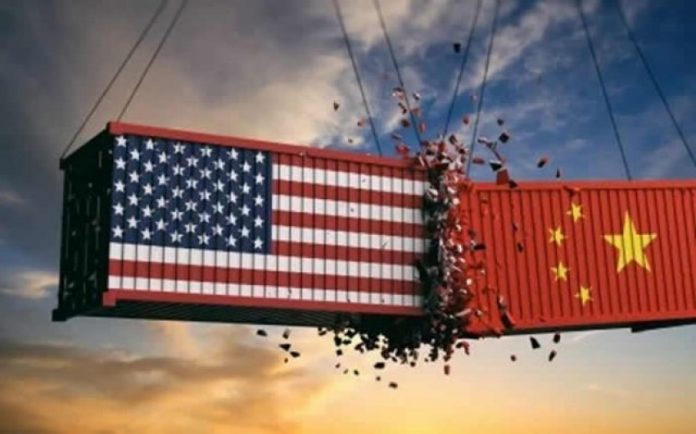 Trump proposed the idea during a wide-ranging meeting with members of the editorial board of The New York Times. Trump further threatened to counter the People’s Republic of China’s unethical trade practices. Therefore, the 2018 tariff war between the US and China is intended to fulfil one of the campaign promises of Mr Trump.
The million-dollar question is what will be the implications for developing countries as a result of the tariff war? Most public discussions on the impact have been skewed towards the implications of the tariff war on only the two countries. However, little attention has been given to its implications on developing countries such as Ghana.
The core position of this piece is that the negative implications of the 2018 tariff war between the US and China will not only be limited to the two countries but also significant ramifications for developing countries, including Ghana. Indeed, examining the statistics on US/China trade between 2015 to 2018 reveals a consistent trade deficit against the US as could be gleaned from the appendix 1 below.
The tariff war between the US and China began when President Trump imposed a 30 per cent duty on solar panels and washing machines, a 25 per cent duty on imported steel and a 10% duty on aluminium as tariffs on products from China. China also retaliated by imposing tariffs on 128 US imports worth a total of $3 billion. China exports more as compared to imports from the US, therefore, a reduction in the trade surplus owing to the tariff war will mean automatically revenue fall to China. This means that Chinese investments, loans, grants, and development aid to developing countries, including Ghana will significantly be reduced.
The tariff war may also trigger protectionist trade practices globally. This could restrict the beneficial effects of exploiting comparative advantages through free trade by developing countries like Ghana. According to the United Nations COMTRADE database on International Trade, Ghana’s Exports to China was $941.81 million whilst Exports to the US stood at $831 million in 2016. China and the US’ demand for such raw materials will tumble and Ghana’s unemployment situation may worsen due to a fall in demand for Ghanaian raw materials. It is pertinent to note that the Chinese are involved in the mining of Bauxite in Ghana whilst the Americans are concentrated in oil exploration and drilling in Ghana.
In addition, local insurers or bankers in Ghana with US-based or Chinese-based holding companies may suffer setbacks when economic crises crop up in either the US or China as a result of the tariffs war. Ghana’s insurers and bankers who have parent companies using passport rights and licenses in the US or China are likely to be affected.
In conclusion, the imposition of tariffs is a very poor instrument for punishing a country for unfair trading practices as adopted by the US against China. This is because the tariff war will have significant impacts, not only on the two countries but also on the global political economy with ramifications for developing countries like Ghana.

Note: All figures are in millions of US dollars on a nominal basis, not seasonally adjusted unless otherwise specified. Details may not equal totals due to rounding. Table reflects only those months for which there was trade. Source: US Census Bureau.
—
The Author is a Political Economy Student at Inter-Disciplinary Center in Tel Aviv, Israel.