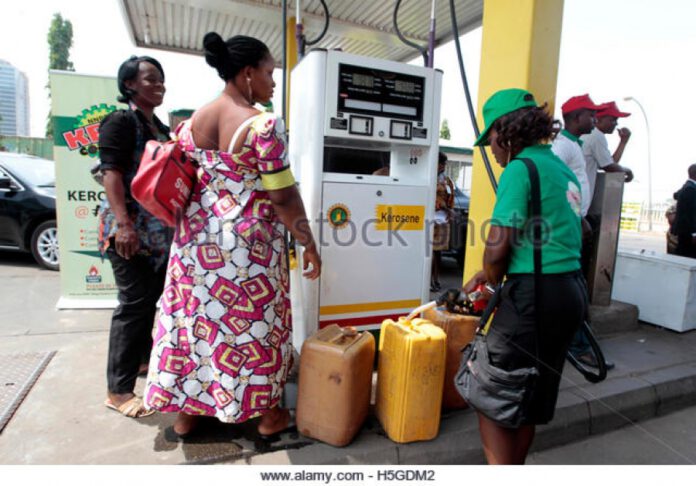 In the first pricing window of 2017, prices of some petroleum products went up by 11 percent.

But the chamber believes a possible review will make up for the recent increases caused by the depreciation of the cedi.

Consumers have began complaining about the cost of fuel.

Executive Secretary for the Chamber of Petroleum Consumers, Duncan Amoah, said government must move to curtail the increases. “Primarily, what is accounting for this seems to be the Cedi depreciating against the dollar.
In the industry, speculation is that, it is going to hit about 4.5 before the month of January ends” he explained.

These hikes have attracted some agitation from consumers who are complaining the increment is too high. Some commercial drivers have begun adjusting their fares following the fuel prices increment.