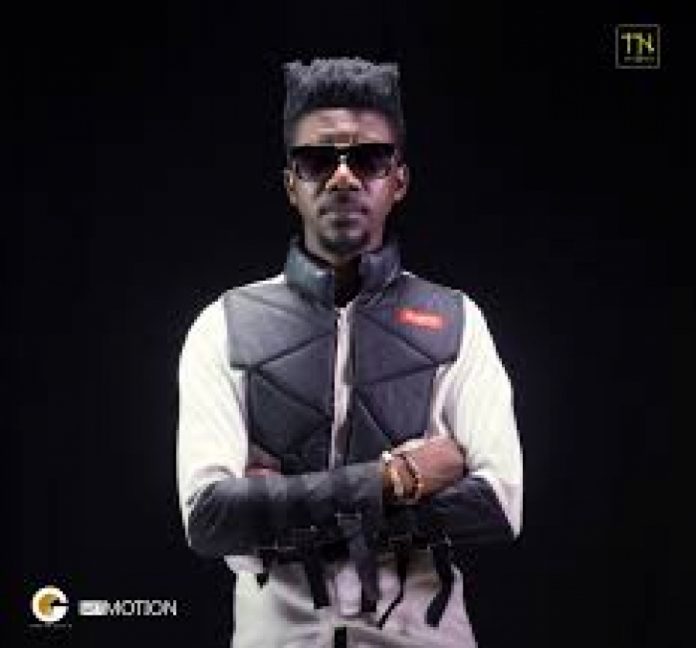 In keeping with this, Melcom on Friday, 17th November, 2017 was ordered by an Accra High Court to pay Tic Tac compensation of GHC 300,000.

According to Justice Amo Yartey who delivered the judgement, it was illegal for the company to continuously use the image of the musician when there was no contract.

Legal counsel for Tic Tac, Gary Nimako Marfo told the media after the court proceedings that, the case drums home the fact that businesses cannot use the intellectual property of right owners without their consent.

“When you use someone’s intellectual property for your business, you must pay them,” Gary Nimako said.

A two-year brand ambassadorial contract Tic Tac signed with Melcom expired five years ago. However, the company kept using his image on some of its billboards, making him lose a similar promotional contract after expiration of his contract with Melcom.

Per the contract signed by the two parties on May 22, 2009, Melcom was permitted to use the images, voice and personal appearance of the musician for advertising and promotional purposes for two years.

Owing to this, the ‘Philomina’ hit maker was prevented from allowing Melcom’s competitors to use his image and voice on any advertisement or even appear on their shows.