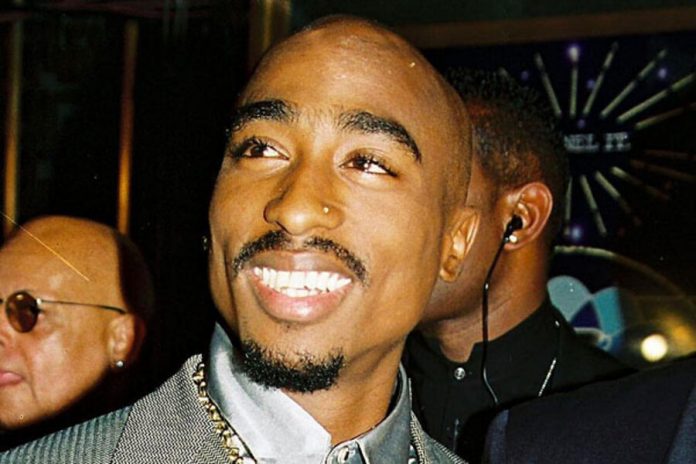 On this date a quarter-century ago, the Hip-Hop legend Tupac Shakur officially released his fourth album All Eyez On Me on the Death Row/Interscope imprint.

The album featured five singles with two topping number one on the Billboard Hot 100; “How Do U Want It” and “California Love”. 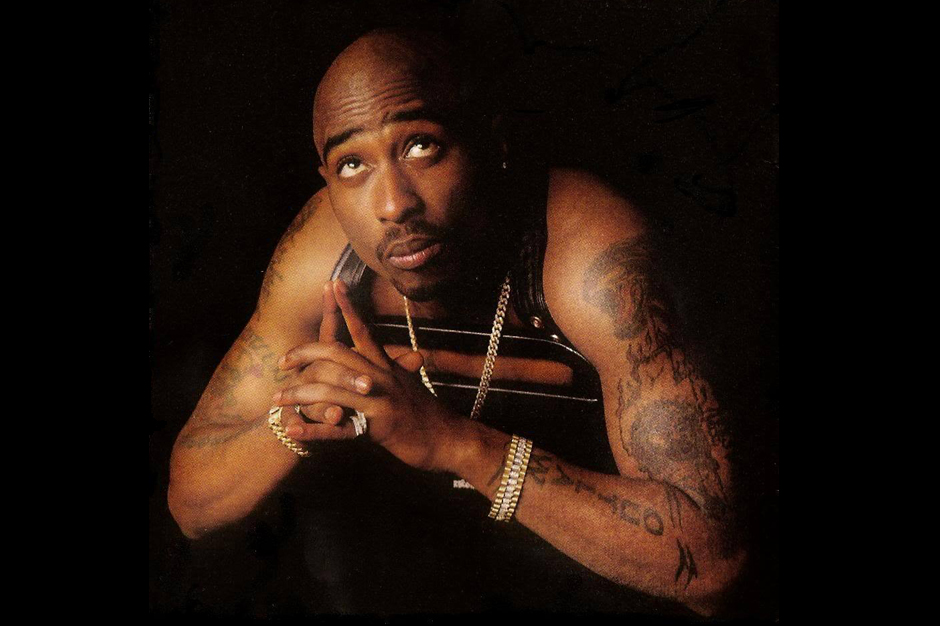 It was the second album from Tupac Shakur to hit number one on both the Billboard 200 and the Top R&B/Hip-Hop Albums charts, selling 566,000 copies in the first week.

The album then won the 1997 Soul Train R&B/Soul or Rap Album of the Year Award shortly after his untimely death.