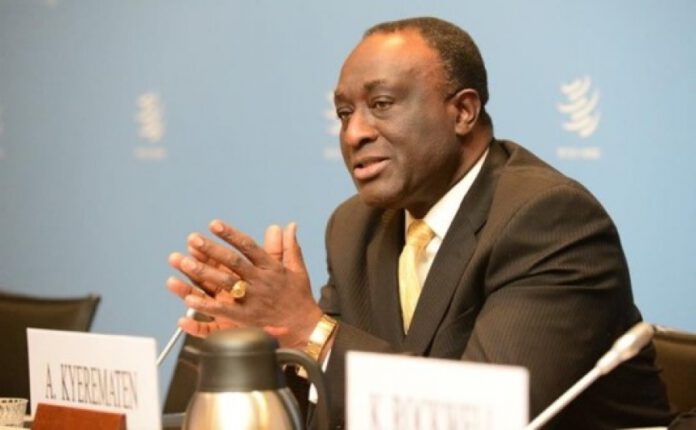 This is the position of spare parts traders at Abossey Okai in Accra.

According to the spokesperson for the traders, Clement Boateng, they will only be competitive if such fundamentals are put in place.

“We expect that the GIPC which is the law enforcers for businesses partners with the Trade Ministry to enforce the laws and get rid of all foreigners in the retail business. By this, they will protect the indigenes as they will get their freedom to operate,” he explained.

The spare parts dealers plus other categories of traders have within the past few years complained bitterly about the adverse economic conditions.

They assert that the high cost of accessing credit, cedi depreciation as well as heavy taxes have also increased their costs of operation and reduced profit margins.

There have also been reports of some of the businesses folding as they couldn’t sustain their businesses.

Following the promise by the NPP ahead of the general elections, Mr. Boateng urged that the party fulfills all that it has promised especially on taxes.

“Also regarding the 3 percent special import tax that the outgoing NDC government introduced, we expect that the new Minister will influence policies to get it abolished. The taxes have led to an increase in the cost of doing business in Ghana,” he stated.

The traders, who have had to grapple with a number of economic challenges leading to the folding up of some, also want the incoming Minister to heed their call within the six months of his appointment.

Meanwhile the traders have resolved that they would only raise concerns after six months of assumption of office.

“At least we will have to give them time and allow them to settle down and see what they will bring on board; we do not want to put pressure on them by expecting any intervention within the first few months of assuming office. But nonetheless, we will give them a window of at most six months,” Clement Boateng stressed.